All perishable commodities are covered under Krishi Udan Scheme in the country. 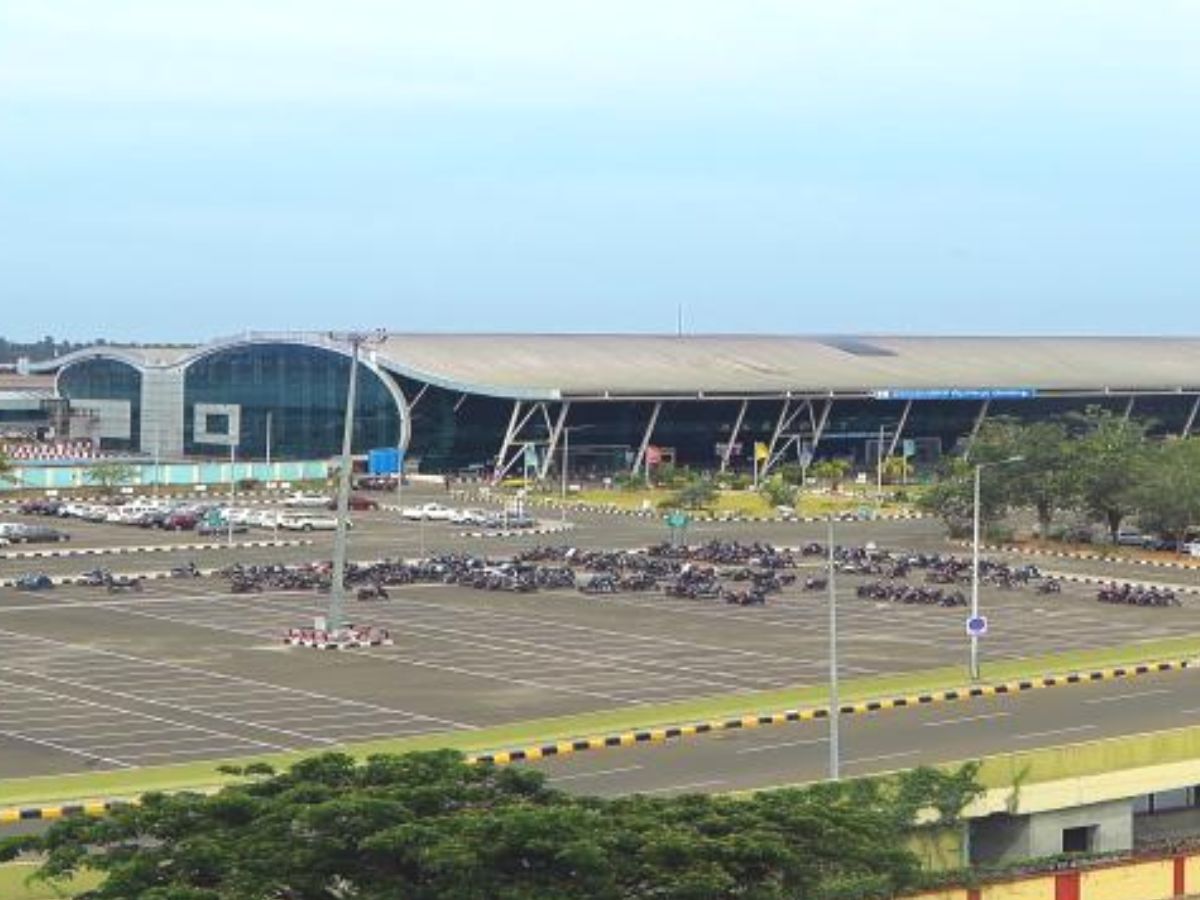