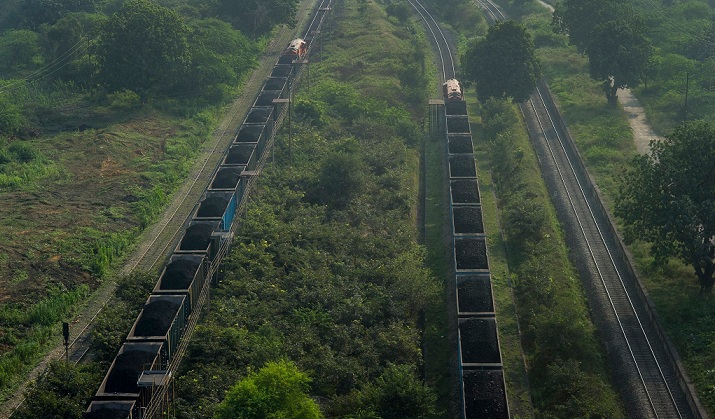 New Delhi: IndianOil team at Barauni - Kanpur Pipelines, conducted COVID-19 awareness camp for staff members and contact labourers. Such awareness campaigns are being conducted across the Corporation as a preparedness and precautionary measure against the pandemic.
Posted Date :  29-05-20

Singrauli: Northern Coalfields Limited (NCL) is Singrauli (The energy capital of India) based Miniratna Company of Government of India and Subsidiary of Coal India Limited. It contributes to 15% of national coal production from its 10 highly mechanized open cast coal mines. The company utilizes m
Posted Date :  29-05-20

New Delhi: In the corona crisis, the g?var? project is constantly working to meet the energy aspirations of the country and coal production along with the corona virus is also striving for the prevention and prevention of global epidemic covid19 and the g?var? management as well as the shreya mah
Posted Date :  28-05-20

28KL water sprinkler commissioned by BCCL at ABOCP Mine

New Delhi: A 28KL water sprinkler was commissioned by BCCL at ABOCP Mine Block 2 Area on 26.05.20. All procedures were done under the guidance of I/c Excavation and I/c Workshop, ABOCP Mine.
Posted Date :  28-05-20

JCC And Welfare Board Meeting