Director (Finance) Mr. Subhash Kumar has assumed the additional charge of the post of Chairman and Managing Director (CMD) of Oil and Natural Gas Corporation Limited (ONGC) on 1 April 2021 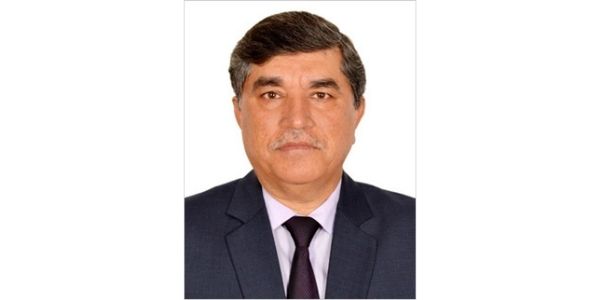 Mr. Kumar is an industry veteran with over 36 years of experience in diverse activities across the Exploration & Production (E&P) value chain. He joined ONGC in 1985 as a Finance and Accounts Officer and served in different capacities. After growing up along the hierarchy in ONGC, he had a long stint at ONGC Videsh, the overseas arm of ONGC.

During his tenure with ONGC Videsh, Mr. Kumar was associated with key acquisitions and expansion of the company's footprint. He played a key role in the evaluation and acquisition of many overseas assets. He had worked as Head Business Development, Finance, and Budget and also as Head Treasury Planning and Portfolio Management Group at ONGC Videsh from April 2010 to March 2015.

He served as the Chief Financial Officer of Mansarovar Energy Colombia Limited, a 50:50 joint venture of ONGC Videsh and Sinopec of China, from September 2006 to March 2010. Mr. Kumar joined back ONGC as the Chief Commercial and Head Treasury in July 2016, where he played a key role in evaluation, negotiation, and concluding outstanding issues pertaining
to the organization.

During 2017, Mr. Kumar served a brief stint with Petronet LNG Limited as its Director (Finance).

Mr. Kumar a Fellow Member of the Institute of Cost Accountants of India and an Associate Member of ICSI. He is an alumni of Panjab University, Chandigarh, from where he obtained his Bachelor’s and Master’s degrees in Commerce with a Gold Medal. As an avid sportsperson and fitness enthusiast, he is also a popular personality among ONGC employees, having served as an office-bearer of ONGC’s Officers’ Association as well.

New Delhi: Shri Sanjeev Kumar,an IAS officer of 1993 batch, Maharashtra Cadre, took over as Chairman of Airports Authority of India, today. Prior to this, Shri Kumar was working as State Commissioner -GST, Government of Maharashtra. With rich experience in the field of Infrastructure and
Posted Date :  07-04-21

New Delhi: The President of India, in exercise of the powers conferred by clause (2) of Article 124 of the Constitution of India, appointed Shri Justice Nuthalapati Venkata Ramana, Judge of the Supreme Court, to be the Chief Justice of India. A notification in this regard has been issued by the Depa
Posted Date :  06-04-21