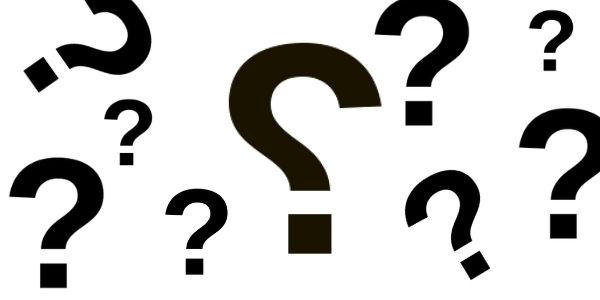 New Delhi: The main aim of the Government putting an eye on BPCL sale is to fetch up the disinvestment process and to go with the target of privatizing such public sector undertaking, the disinvestment will take it to way more towards the privatization as earlier sources mentioned the sale of government stakes which will be acquired by the Vedanta group.
According to the data, among the other PSUs BPCL is the biggest revenue generator and the most profitable PSU as of 2018-2019.
Therefore no other big private sector groups have given the statement over this except Vedanta, and the reason behind this is the disinvestment target which will lead to the 7 percent of the projected revenues or above.
Seeing the current situation of the economic recession mode, this disinvestment process is chosen by the government which will proceed towards the revenue generation and meet the target of  Rs 2,10,000 crore and from BPCL disinvestment it will fetch around Rs 40,000.
This disinvestment strategy is from the period of Congress-led UPA  to sell the minority stakes in PSUs, thus the BJP-led NDA government also started selling majority stakes in PSUs that were not of strategic interest.
But those sales are under the PSUs and not under the private entities, while ONGC bought the government’s stake in HPCL, for Rs 36,915 crore. Similarly, Power Finance Corporation bought the government stake in Rural Electrification Corporation for Rs 14,500 crore.
Smt Nirmala Sitharam speaks about the privatization of such PSUs, she promised to accelerate privatization of state-owned firms in the coming days. While it is the easiest option to sell out the PSUs as the government mentions that the PSUs could not bid for the BPCL.