ATL will build, own, operate and maintain the transmission project in Gujarat for a period of 35 years. 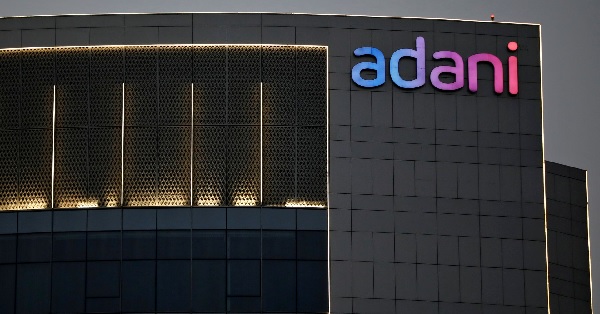 ATL to build, own, operate and maintain the transmission project for a period of 35 years/ Reuters Image

Ahmedabad: Adani Transmission Ltd (ATL), India’s largest private sector power transmission company and part of the diversified Adani Group, has received the Letter of Intent (LoI) for the acquisition of a renewable energy evacuation system under Khavda-Bhuj Transmission Ltd. ATL won the project through the Tariff-Based Competitive Bidding (TBCB) process and has received the LoI for the project. ATL will build, own, operate and maintain the transmission project in Gujarat for a period of 35 years.

With an estimated CAPEX of more than Rs 1,200 Cr, ATL’s execution of the project will help evacuate about 3 GW of renewable energy from Khavda, Gujarat. The project will help shape one of the country’s largest solar and wind farms. Mr. Anil Sardana, MD & CEO, Adani Transmission Ltd said, “We are pleased to be associated with the maiden evacuation system associated with one of the largest hubs of renewable energy being established at Khavda, Gujarat.

This project will be the first to be implemented among the slew of transmission projects planned by the Government of India for evacuation of renewable energy from the region. ATL is already the leader in building power transmission infrastructure in the private sector and this project will further strengthen our presence in Gujarat.”

Winning this project consolidates ATL’s market-leading position and takes it closer to its target of setting up 20,000 ckt km of transmission lines by 2022. The project will allow the company to contribute towards the Government of India’s quest to achieve Power For All by 2022.

ATL also operates a distribution business serving about 3 million+ customers in Mumbai. With India’s energy requirement set to quadruple in the coming years, ATL is fully geared to create a strong and reliable power transmission network and work actively towards serving retail customers and achieving ‘Power for All’ by 2022.