There is not any official statement and notice has been generated by the company yet, however lot of speculation going on among the officials regarding this. 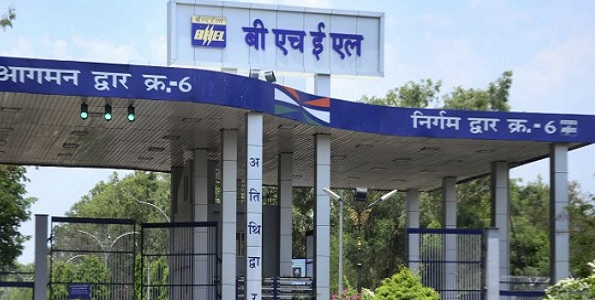 Further, according to Bhel Daily news, the head of BHEL Delhi Corporate Human Resource Department is going to retire next month, and for this, the process of extension is also going on. There is confusion about whether the extension will be available or not. Now it remains to be seen whether Director HR releases the list in the last week of December during his tenure.

With Inputs of Bhel Daily news