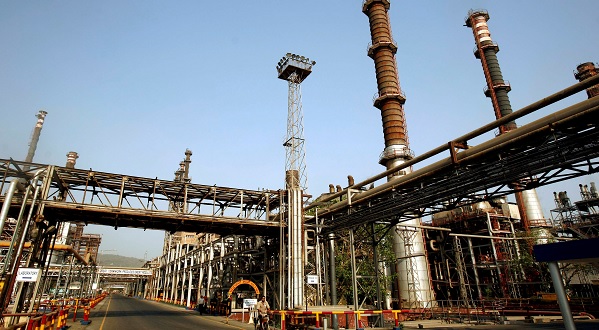 BPCL R&D has developed the technology for the production of Hygiene grade Super Absorbent Polymer (SAP). This process is in-house developed and patented by BPCL R&D. SAP is produced using the Acrylic Acid which is manufactured at the new Propylene Derivatives Petrochemical Complex at Kochi Refinery. Hon’ble Prime Minister Shri Narendra Modi had dedicated the complex to the Nation on February 14, 2021.

The technology, Piping and Instrumentation Diagram, detail engineering and equipment specification were all in-house developed jointly by Corporate Research & Development Centre (CRDC) and Kochi Refinery team. No external agency was engaged in this Project. Both the Polymerisation reactor and the drying units were shifted from BPCL’s Corporate Research & Development Centre at Noida. Other units like the Feed preparation unit, milling, coating and packing units were indigenously engineered and procured by the project team. The project was completed in just seven months.

SAP is a polymer that can absorb and retain extremely large amounts of a liquid relative to its own mass. Therefore SAP is one of the key components in sanitary napkins, baby diapers, underpads, and adult diapers. Presently, manufacturing units of these products in India are importing SAP. A large number of napkins, diapers, and underpads are also being imported. Commencement of production of SAP at Kochi Refinery could result in setting up of ancillary industries based on SAP in the vicinity including at the KINFRA’s new Ambalamugal Petro Chemical Park.