At present 6 mines are operating in Johilla area. Kanchan open mine has been given a target of about 15 lakh tonnes this year. 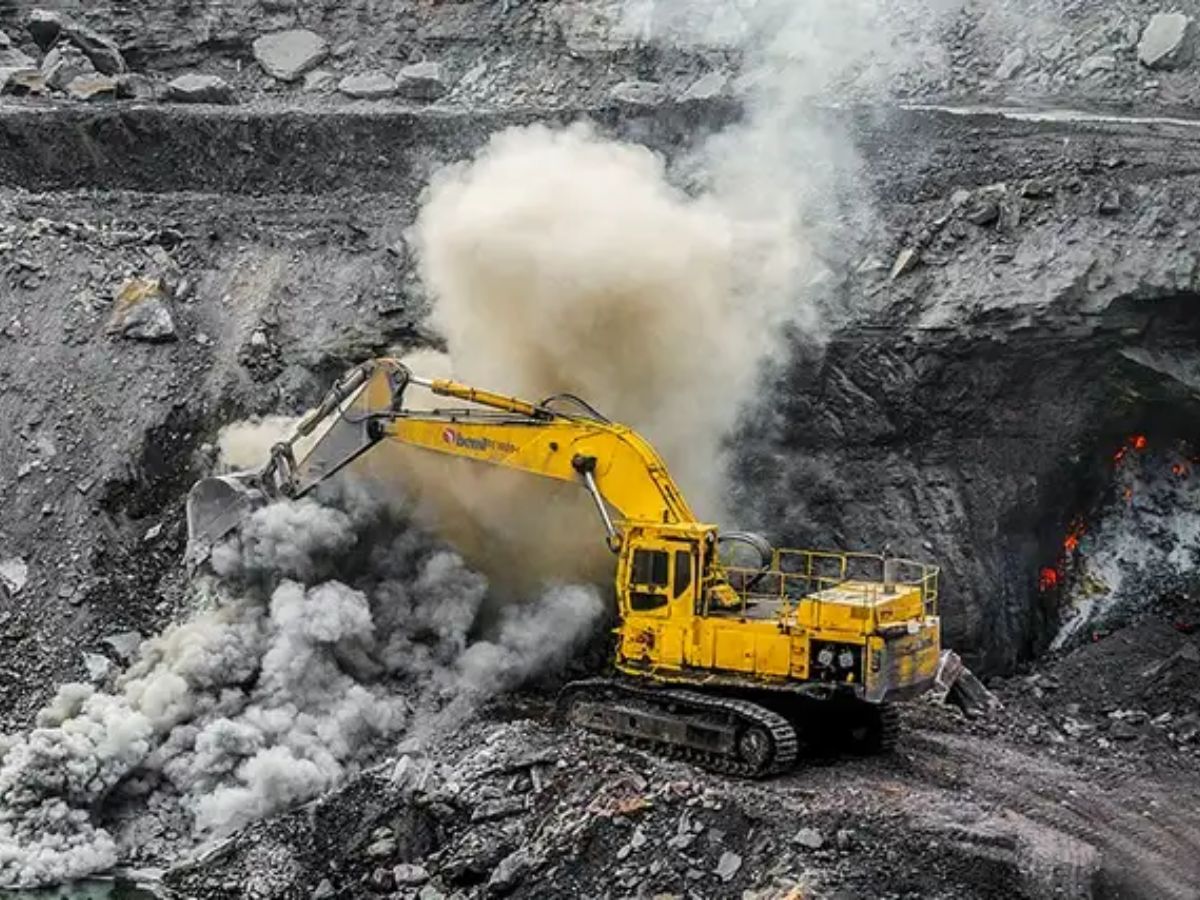 New Delhi: Chairman and Managing Director SECL Dr. Prem Sagar Mishra reached Johilla last Saturday night on a field visit. This was his fifth consecutive day of field visits and he had landed in all three - Korba Coalfields, Raigad, and CIC Fields.

In Johilla area, the meeting with the Heads of Departments of the area lasted till past midnight. In the meeting, while reviewing the target of 2.5 million tonnes of coal production of Johilla area in the year 2022-23 and its achievements so far, along with the work operations and other points, necessary instructions were issued.

The next morning, he reached the Kanchan open mine in the Johilla area where he witnessed the mine operation and discussed with the mine team the increase in productivity. The mine workers were overjoyed when the captain of the team met them and inquired about their well being.

At present 6 mines are operating in Johilla area. Kanchan open mine has been given a target of about 15 lakh tonnes this year. Expressing satisfaction over the performance of the area, CMD SECL Dr Prem Sagar Mishra said that all the mines have to remain progressive.