Coal consumption at power plants increased to 204 MT in FY23 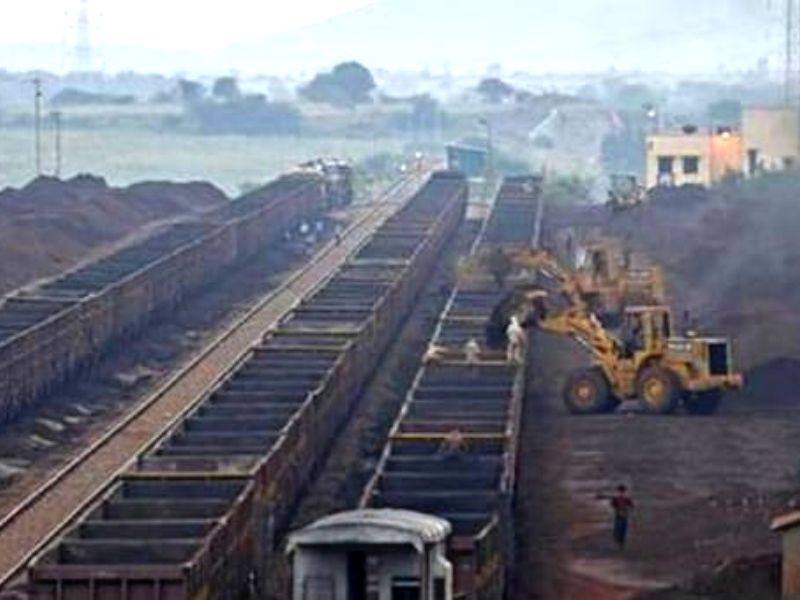 Coal consumption at power plants increased to 204 MT in FY23

New Delhi: According to the Central Electricity Authority (CEA), the total coal receipt (domestic + imported) and coal consumption in coal-based thermal power plants in the country register a growth of about 19% during the Financial year 2022-23 (April-June) stands 205.5 MT (domestic + imported) in which 189.0 MT was Domestic and 16.5 MT Imported.

During the first quarter of the current financial year, Coal India Limited, the single largest supplier of coal in the country, has dispatched a record quantity of 152.49 MT coal to Power Sector against the same period of last year dispatch of 127.94 M.T, registering a growth of 19.2 %.

Coal India Limited (CIL) contributing more than 80% of the indigenous production/supply has envisaged a plan to enhance its production to reach the level of one Billion Tonne (BT) coal by the year 2024-25 from its current production level of about 600 MT in order to meet the demand of coal indigenously and to eliminate non-essential import of coal in the country.

CIL has already identified all resources required and its related issues/enablers like requirement of EC/FC, land acquisition, evacuation constraints etc. to achieve one BT production plan

Being an affordable source of energy with substantial reserve, coal is going to stay as major source of energy in the foreseeable future. The country will require base load capacity of coal-based generation for stability and also for energy security. The draft Economic Survey 2021-22 projects coal demand to rise in the range of 1.3 – 1.5 Billion Tonnes by 2030.