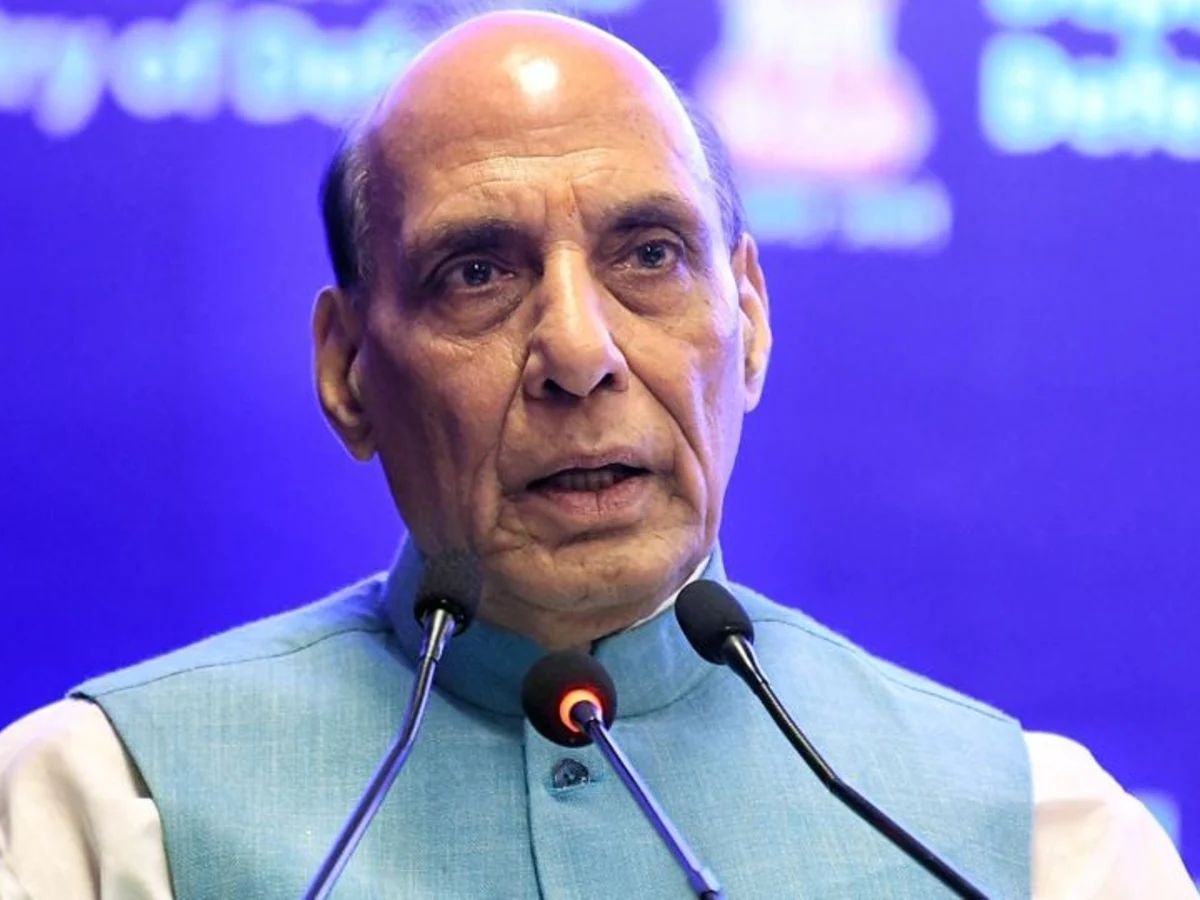 New Delhi: Raksha Mantri Shri Rajnath Singh reviewed the preparations of forthcoming Aero India during the apex committee meeting held in New Delhi on January 24, 2023. The Raksha Mantri was given a detailed account of the arrangements of the 14th edition of Asia’s largest aero show, which will be held in Bengaluru, Karnataka between February 13-17, 2023.

Shri Rajnath Singh exhorted all the stakeholders to ensure foolproof arrangements for the participants. He said, Aero India 2023 will not just be an event, but a display of the growing prowess of the defence & aerospace sector and the rise of a strong & self-reliant ‘New India’.

The five-day event, on the theme ‘The runway to a billion opportunities’, will be the largest-ever aero show organised at Air Force Station, Yelahanka in a total area of around 35,000 sqm. As on date, 731 exhibitors have registered for the event. Defence Ministers’ Conclave, with the theme ‘Shared Prosperity Through Enhanced Engagement in Defence (SPEED)’, and a CEOs Roundtable are among the marquee events.

The Manthan start-up event and Bandhan ceremony, which witnesses signing of MoUs, will also be part of the event, along with a fabulous air show on all the five days. It will showcase the paradigm shift the Government has brought in the aim of organising such events, that also include DefExpo. The events have been restructured with focus on increasing defence exports and forging partnerships rather than merely import of weapons/equipment.

The Raksha Mantri pointed out that the Indian defence industry is going through a transformational phase and the active participation of the private sector is the biggest catalyst to that change. “Not just the private sector, but R&D establishments and academia are also working together with the Government. Aero India is a medium to provide a platform to all the stakeholders to jointly strengthen the defence & aerospace sector and contribute to Nation Building,” he added.

Shri Rajnath Singh emphasised that while Aero India is a business event, it also aims to strengthen India’s relations with other countries. He also underlined the importance of these events for the business ecosystem of the states in which they are organised as well as available opportunities.

The Raksha Mantri commended Bengaluru for successfully organising several editions of AeroIndia, saying that the event is shaping Karnataka as an epicenter of aviation and aerospace industry. He described Karnataka as one of the leading states which contributes to the economic growth of the country. “The state is known for its skilled manpower and robust defence manufacturing ecosystem. It is a preferred center for manufacturing and R&D activities for domestic & multinational defence and aviation companies,” he said. Shri Rajnath Singh noted the excellent coordination among the officials of MoD and the Karnataka Government to make the event a grand success.