Electricity generation from RE sources was assessed to be 39% of total generation by 2029-30: CEA study 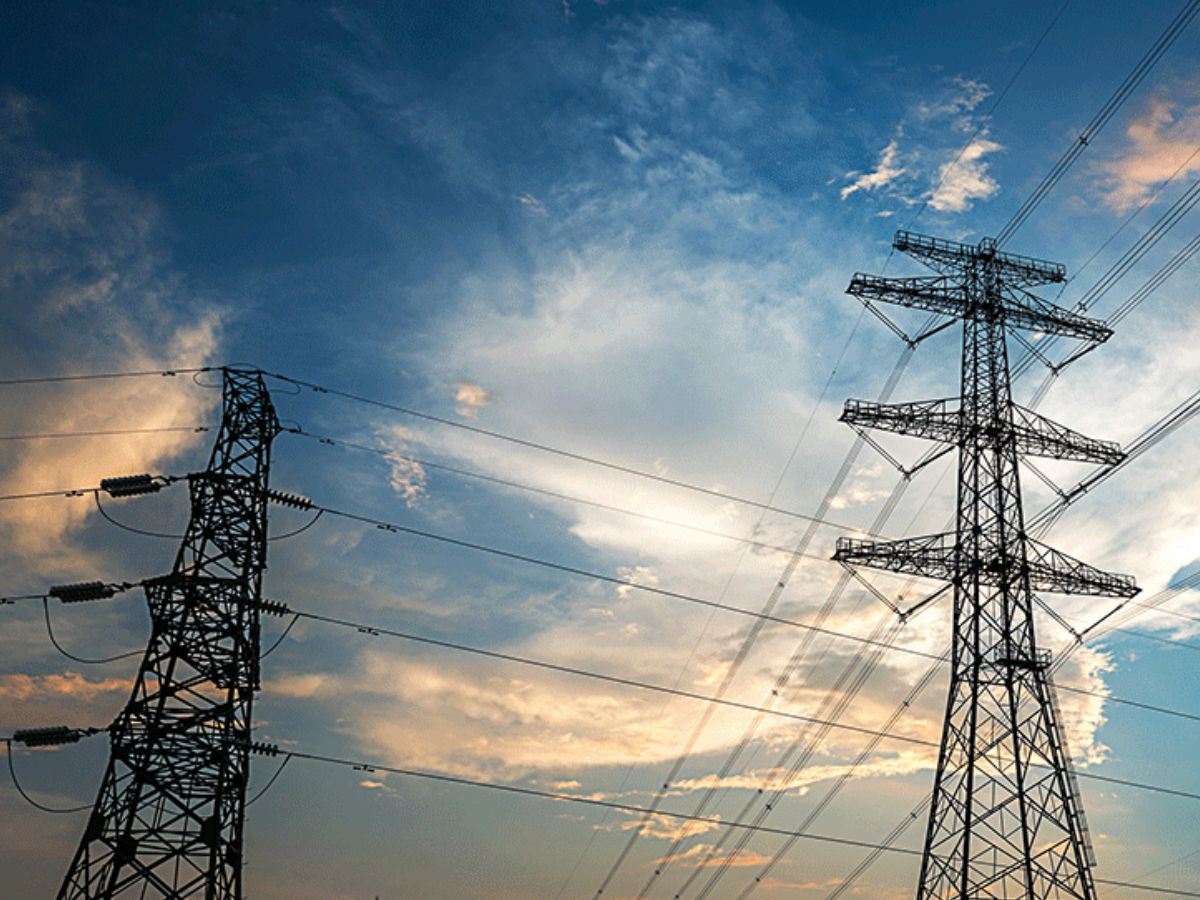 The government have taken several steps to promote renewable energy in the country to achieve the goal of 500 GW of non-fossil fuel capacity by 2030, in line with the Hon’ble Prime Minister’s announcement at CoP-26. These include:

Permitting Foreign Direct Investment (FDI) up to 100 percent under the automatic route,

Waiver of Inter State Transmission System (ISTS) charges for inter-state sale of solar and wind power for projects to be commissioned by 30th June 2025,

Declaration of trajectory for Renewable Purchase Obligation (RPO) up to the year 2030,

Setting up of Ultra Mega Renewable Energy Parks to provide land  and transmission to RE developers on a plug and play basis,

Setting up of Project Development Cell for attracting and facilitating investments,

Government has issued orders that power shall be dispatched against Letter of Credit (LC) or advance payment to ensure timely payment by distribution licensees to RE generators.