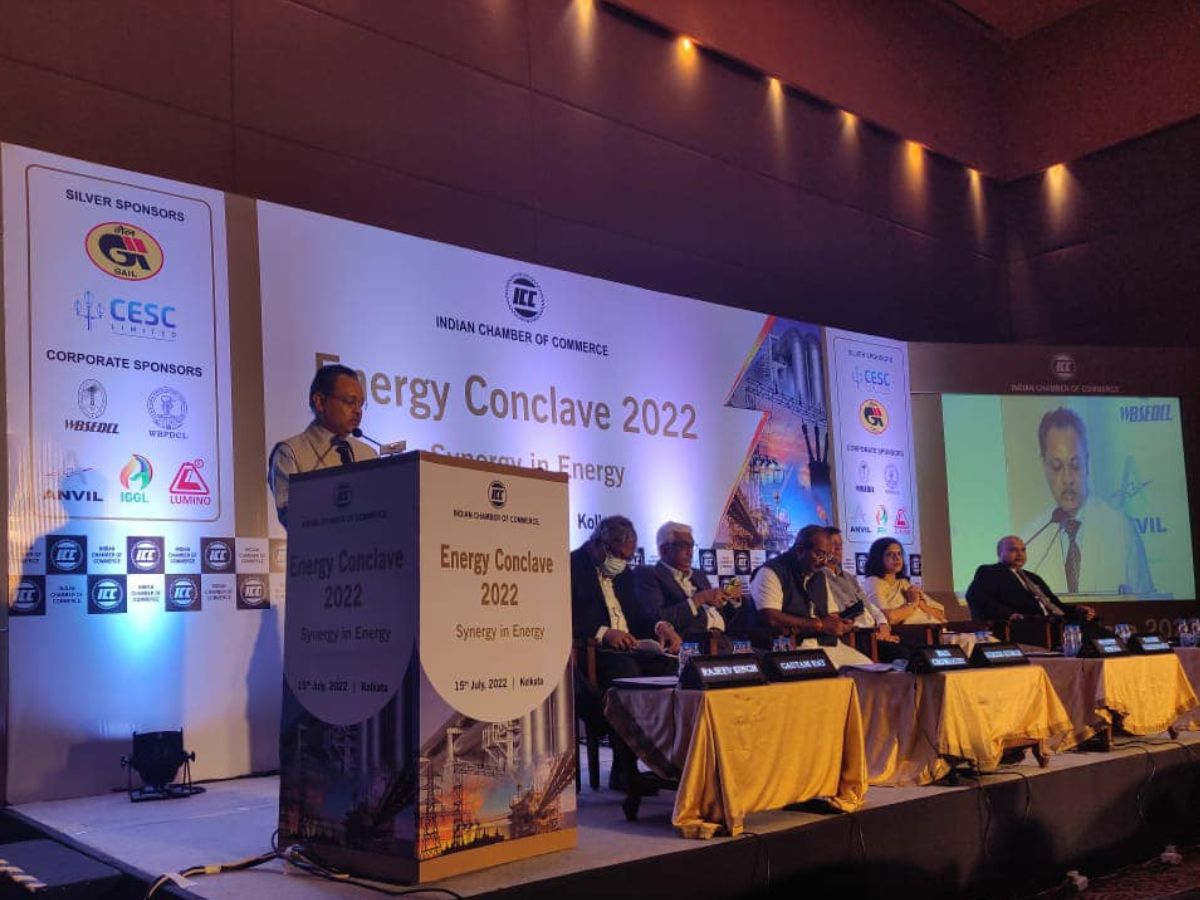 Kolkata: GAIL presented the most recent advances in the Eastern India gas industry and promoted the country's shift towards a Natural Gas based economy. The audience praised GAIL's 'Hawa Badlo' initiative's video film against air pollution.

This campaign was launched to create awareness among netizens and the public to make informed decisions and inspire voluntary behavior change with regard to their energy needs. With the Hawa Badlo initiative, GAIL has been able to create a mass movement toward a clean energy mix and better environment, in line with the vision of the Hon'ble Prime Minister of India to increase the share of Natural Gas to 15%.