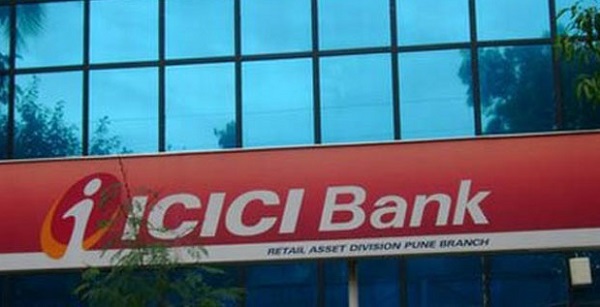 The Mumbai-based firm plans to add five mid-to-senior level hires in each of the two units, which currently have 130 bankers in total, according to Ajay Saraf, head of investment banking and institutional equities at ICICI Securities Ltd. NSE 3.54 % The new roles will be concentrated in sectors such as technology and health care, he said.

“We have not hired these kinds of numbers since 2017,” Saraf said in a phone interview last week. “We see investor interest disproportionately higher for these sectors in the next 12 months.”

India is joining the global share sale frenzy thanks to ample liquidity in the market with foreign investors and even retail buyers looking for new ideas to invest in. The booming local tech scene, which earlier in April minted six unicorns in a single week, is also expanding the initial public offering pipeline for bankers.

India is joining the global share sale frenzy thanks to ample liquidity in the market with foreign investors and even retail buyers looking for new ideas to invest in. The booming local tech scene, which earlier in April minted six unicorns in a single week, is also expanding the initial public offering pipeline for bankers.

So far in 2021, nearly $3 billion has been raised through IPOs in India, the best start to the year since 2018, according to data compiled by Bloomberg. It could even surpass 2020’s $4.6 billion haul as companies such as Zomato Pvt., Policybazaar and Nykaa E-Retail Pvt. are set to go public in Mumbai as as soon as this year, Bloomberg News has reported.

ICICI Securities ranks first for equity offerings in India so far in 2021, according to the Bloomberg league table, a leap from 2020 when it finished 10th.

Saraf expects there to be more deals to go around as high-quality firms come to market in the next three to six months.

“The deal activity on the primary market will be stronger than 2021,” he said. “The number of transactions will be widespread but the rise in volume will depend on the issuers’ decisions on the size.”

The banker doesn’t see those listings taking the form of special purpose acquisition companies. Investors have flooded into SPACs, vehicles that raise money from public listings in order to merge with private companies, and Indian targets are not immune to the frenzy. The country’s biggest renewable power producer ReNew Power agreed to merge with a U.S. SPAC in February, giving it an $8 billion enterprise value, and some bankers in India predict more blank-check firm deals to come.

Saraf is skeptical of a sharp rise in SPAC activity in the country. “What you need for a SPAC is the size, and path to profitability,” he said. “Not many companies pass that muster in India.”/Bloomberg

New Delhi: The Reserve Bank of India on Thursday said it has cancelled the licence of United Co-operative Bank Ltd, Bagnan, West Bengal, as it does not have adequate capital and earning prospects.   Consequently, the bank ceases to carry on banking business, with effect from the close of
Posted Date :  14-05-21

New Delhi: India's central bank is informally urging lenders to cut ties with cryptocurrency exchanges and traders as the highly speculative market booms, despite a Supreme Court ruling that banks can work with the industry, three sources told Reuters     The guidance comes as
Posted Date :  13-05-21

RBI to auction govt securities worth Rs26,000cr on May 14

New Delhi: The Government has announced the sale (issue/re-issue) of three dated securities amounting to Rs 26,000cr. Further, the Centre also has the option to retain additional subscription up to Rs 6,000cr against the three dated security or securities.The auctions will be conducted by the Reserv
Posted Date :  13-05-21