The reopening of markets over the last three months has had a positive impact on business growth across India Inc. With an aim to cater to the masses and manage the sudden demand-supply gap, companies across India have increased their hiring for various job roles. 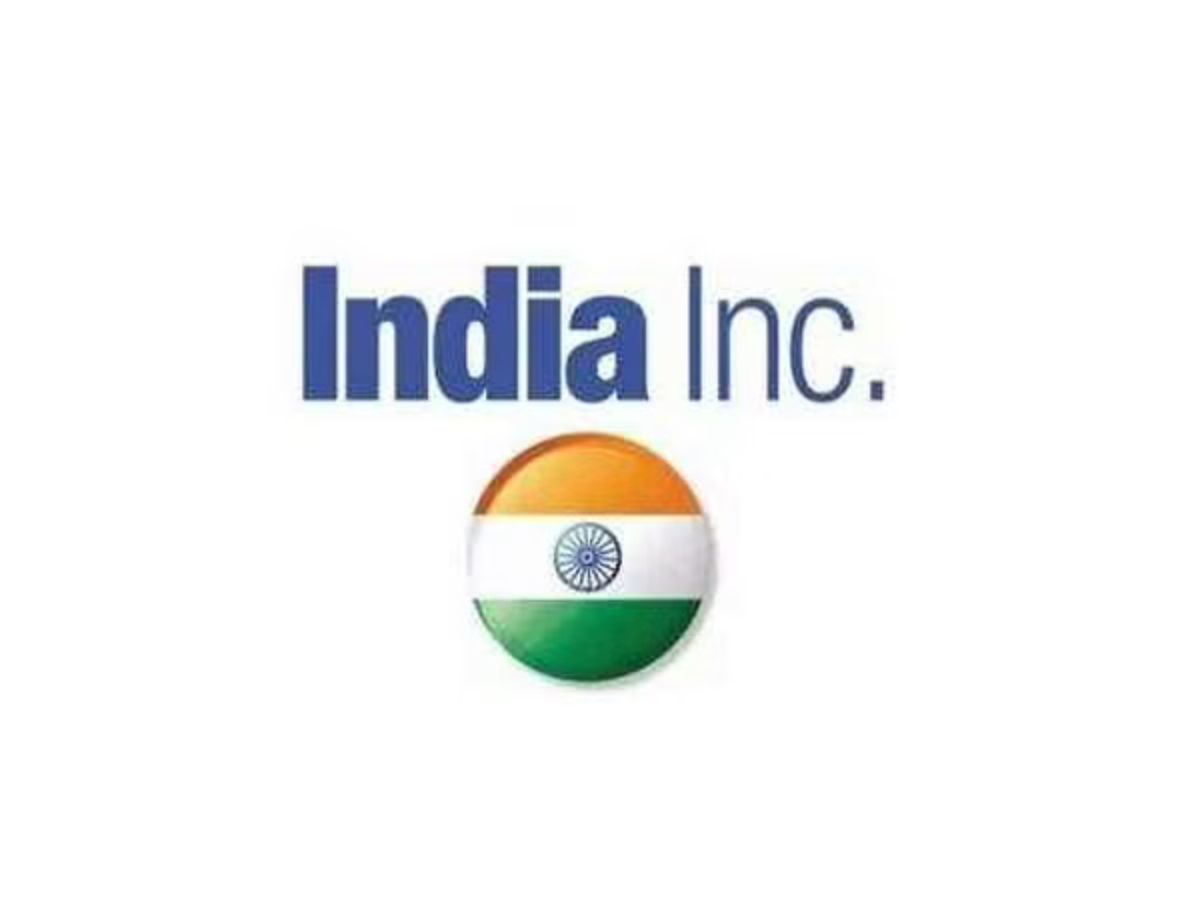 Mumbai: The reopening of markets over the last three months has had a positive impact on business growth across India Inc. With an aim to cater to the masses and manage the sudden demand-supply gap, companies across India have increased their hiring for various job roles.

As a result, apna.co – India’s leading jobs and professional networking platform witnessed around 13 percent increase in the SMB’s joining the platform this quarter alone in comparison to the same time in 2021. In fact, SMEs and MSMEs contributed more than 70 percent of the hyperlocal jobs on the platform this season.

apna.co also recorded an increase in employers hiring in manufacturing, real estate, hospitality, aviation, beauty and wellness. As per the report shared by apna, employers across the country are hiring for roles such as Telecallers, BPO executives, computer data entry operators, back office staff, delivery partners, sales executives, accounts and finance executives amongst other roles.

A majority of the new employers who registered on apna in the last three months were from cities like Delhi-NCR, Bengaluru, Mumbai, Pune, Kolkata, Hyderabad and Ahmedabad.

32 percent of the new employers joined the platform from tier 2 cities like Bhubaneswar, Vodadara and Cuttack.

Employers in northern India sought for roles such as telecallers, field sales, delivery people, and finance, whereas employers in southern and eastern India hired for job roles such as business development, cook, marketing, retail/counter sales.

As a post-pandemic trend, more than 8 percent employers in the last quarter gave an option of permanent WFH for select job roles. Many employers have also offered employees the flexibility to work from home or office in a hybrid work setup.

With the Hon'ble Prime Minister’s employment push for recruiting people for 10 lakh jobs across the country, employers have been on a hiring spree. Industry reports highlight that the rising workforce is likely to expand from 68 lakhs in 2019-20 to about 2.35 crore by 2029-30.[1]

The report revealed that employers were also keen on hiring professionals with education qualification of 12th pass as well as freshers for job roles. There was a 1.3X surge in job applications from 12th Pass and 2X increase in applications from freshers, in comparison to the same quarter last year.

Commenting on this growth, Manas Singh, Chief Business Officer, apna.co, said, “The Indian job market is now working towards closing the demand-supply gap, resulting in an increased hiring.  We are elated to be the trusted partner for over 3,00,000 organizations across the country  including Zomato, Byjus, Swiggy, Teamlease, Speeder, Tekpillar Services Pvt Ltd etc.

Apna app provides users with easy access in terms of comprehension, connectivity, and convenience by providing services in 11 languages. In the last quarter, while the majority of users preferred English, over 17 percent of users preferred Hindi as their mode of communication followed by Telugu, Tamil, Bengali, Marathi and Gujarati.

apna.co is scaling at a rapid pace and is now present in more than 74 cities in India with more than 25 million users and 300,000+ employer partners.

With more than 26 million users in 70-plus cities and counting and more than 300,000 employers that trust the platform, India has a new destination to discover relevant opportunities.