These numbers tell the power of a vision to see innovation and drive growth, says Piyush Goyal 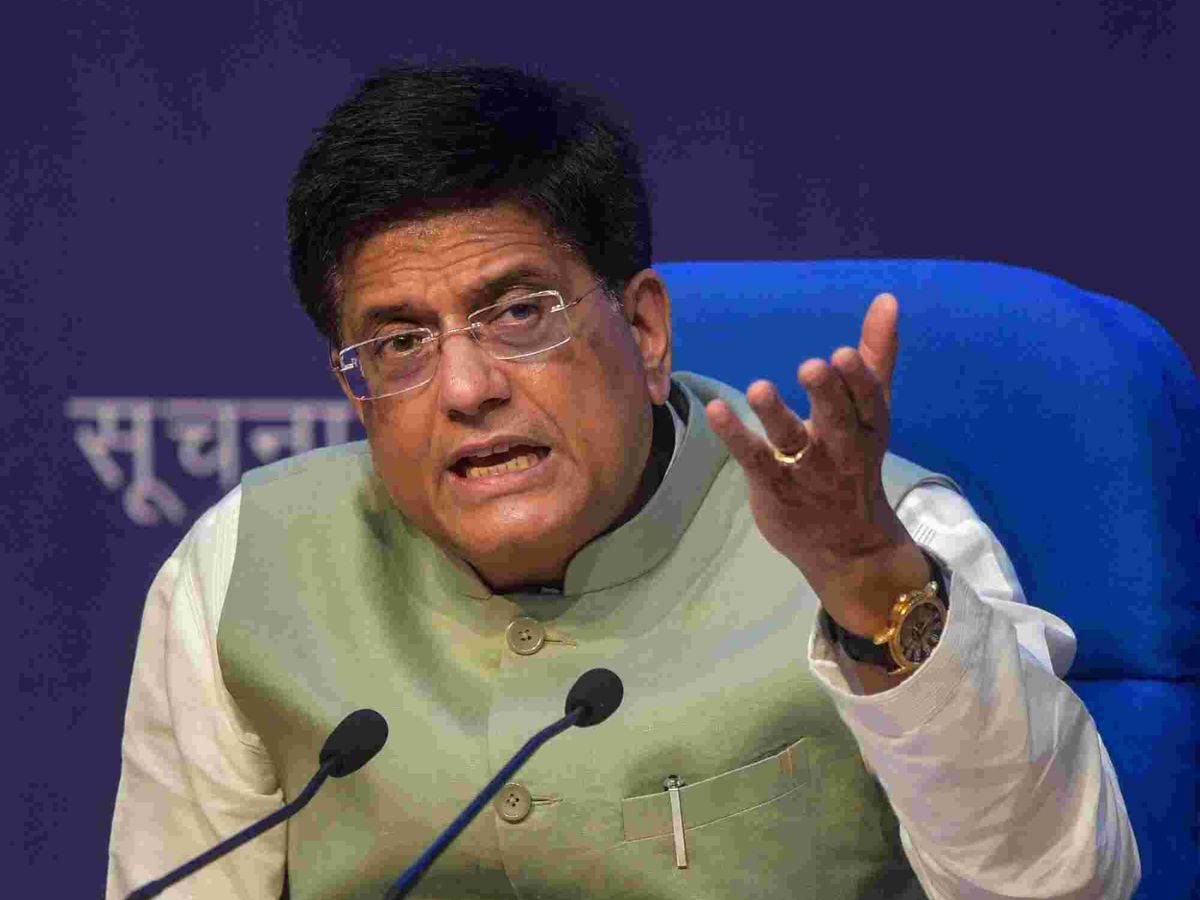 New Delhi: India has achieved a landmark milestone, wherein 75000 startups have been recognized in the country, Union Minister for Commerce & Industry, Consumer Affairs, Food & Public Distribution and Textile Shri Piyush Goyal announced today on August 3. These numbers tell the power of a vision. A vision to see innovation & enterprise drive growth, he emphasized.

The Department for Promotion of Industry and Internal Trade (DPIIT) has recognized more than 75,000 startups- a milestone which coincides with 75th year of independence. As India celebrates Azadi ka Amrit Mahotsav, the Indian startup ecosystem continues to be fuelled by innovation, enthusiasm, and entrepreneurial spirit.

During the Independence Day speech from the Red Fort on 15th August 2015, Prime Minister Shri Narendra Modi had envisioned a new India which taps on the entrepreneurial potential of its people. On 16th January of the following year, the date which has now been declared as National Startup Day, a program was initiated to lay out an action plan to build a strong ecosystem for nurturing innovation and startups in the country.

6 years hence, the action plan has successfully guided into making India the 3rd largest ecosystem. It is also interesting to note that, while the initial ten thousand startups were recognized in 808 days, the latest ten thousand were achieved in only 156 days. With more than 80 Startups getting recognized per day- highest rate in the world, the future of the startup culture is very promising and encouraging.

Startup India program which was primarily setup to provide an enabling environment for the startups, has today evolved into the launchpad for them. From providing funding to tax incentives, from support on intellectual property rights to eased public procurement, from enabling regulatory reforms to access to international fests and events, Startup India program has become synonymous with sustainable economic growth.

Out of the total recognized startups, around 12% cater to IT services, 9% to Healthcare and Life Sciences, 7% to education, 5% to professional and commercial services and 5% to agriculture. An impressive, 7.46 lakh jobs have been created by the Indian startup ecosystem, so far, which has been a 110% yearly increase over the last 6 years. The fact that about 49% of our startups are from Tier II & Tier III today is a validation of the tremendous potential of our country’s youth.

These numbers tell the power of a vision.

India is now home to 75,000 startups in the 75th year of Independence and this is only the beginning. pic.twitter.com/Dh6sVxUnLU