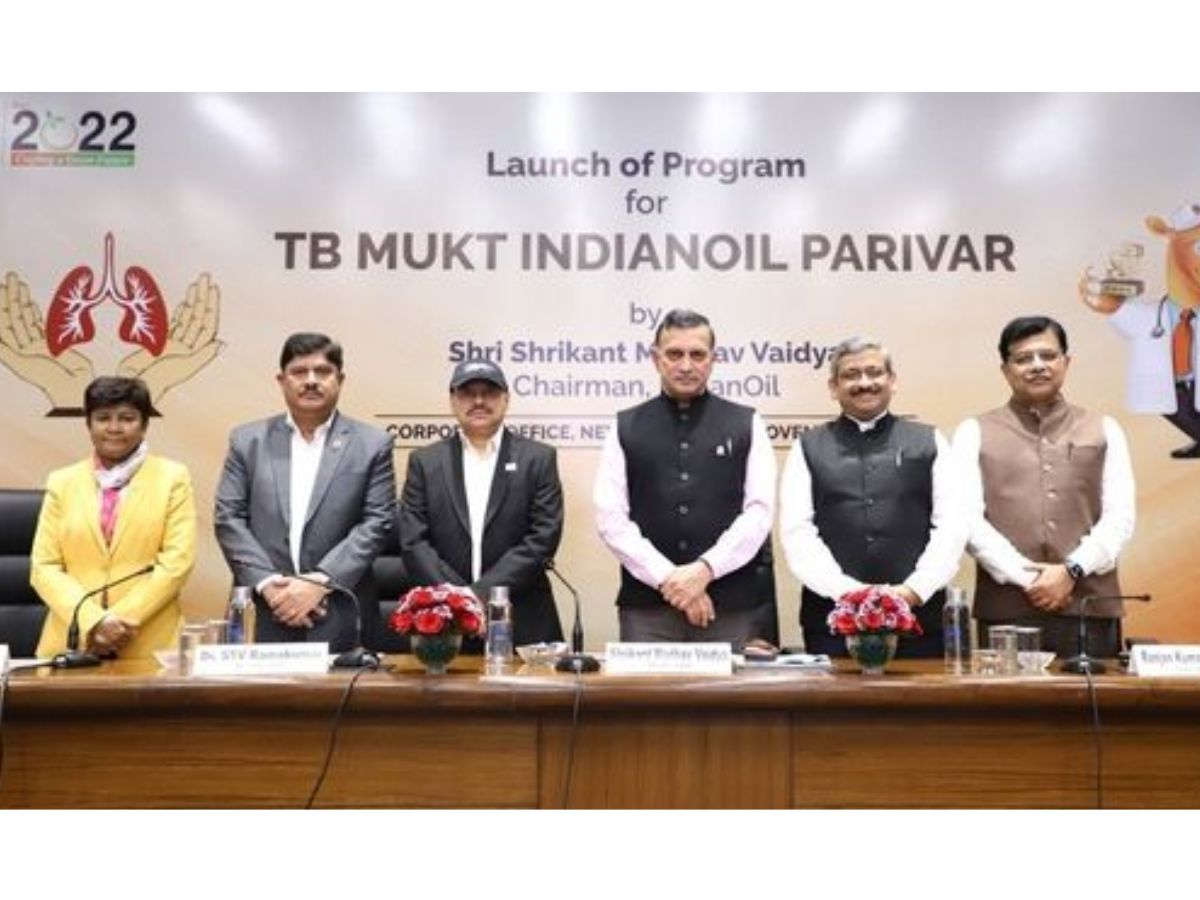 Speaking on the occasion, Mr S M Vaidya said, "IndianOil is a mini India, complete with diverse cultural threads and multitudes. Thus a TB Mukt IndianOil will be a significant step towards achieving the national aspiration of a TB Mukt Bharat. I would also urge the IOCians and their family members to come forward and support the movement by becoming 'Ni-kshay Mitras' under the Pradhan Mantri TB Mukt Bharat Abhiyaan".