She emphasis on future strategy, timely completion of FMC projects. 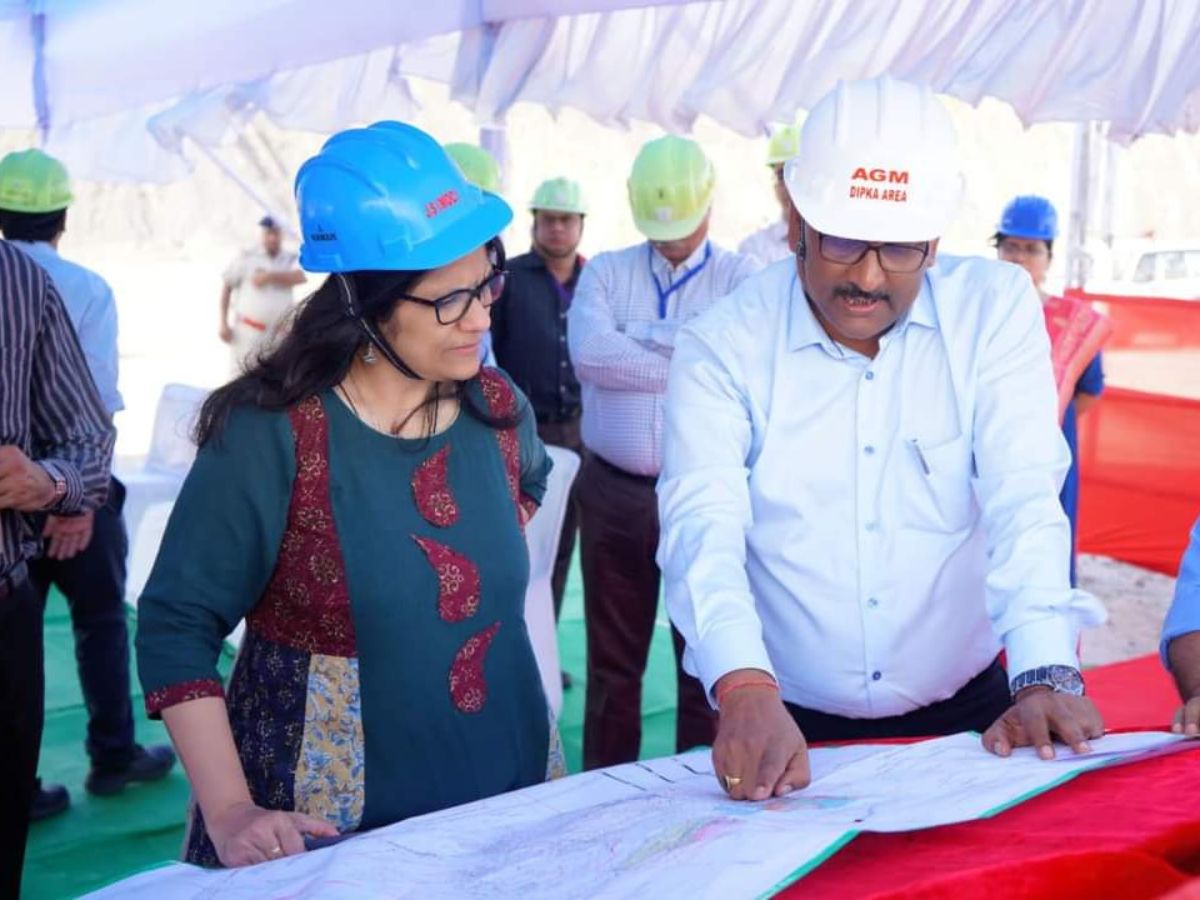 She emphasis on future strategy, timely completion of FMC projects.

In the year 2024-25, a production target of 1 billion tonnes has been set by Coal India Limited in which SECL will have a share of more than one fourth. The company's mega projects - Gevra Deepka and Kusmunda are important for the country's economy as more than 100 million tonnes of coal goes to power plants and industries from here. According to an estimate, Gevra Coalfields alone has enough coal reserves to meet the country's electricity requirement for 10 years. In the above context, emphasizing on strategic implementation, Joint Secretary, Ministry of Coal, Ms. Vismita Tej and Director (CPD) Mr. Mukesh Choudhary today visited SECL's mega projects under Korba Coalfields.

They first met the core team of Gevra Project at Gevra House and got acquainted with the operational activities.

In the afternoon she visited Deepka mine where she inspected the OB removal. He also observed coal dispatch and Suabhondi patch.

Late in the evening he did the Kusmunda project met the team.

It may be noted that Shri Mukesh Chaudhary has been selected as Director (Marketing) of Coal India and he is expected to take over the charge soon.

SECL is registering an increase of about 20 percent in production and dispatch on an annual basis as compared to the previous year.