Lucknow is now connected to Delhi with 3 flights 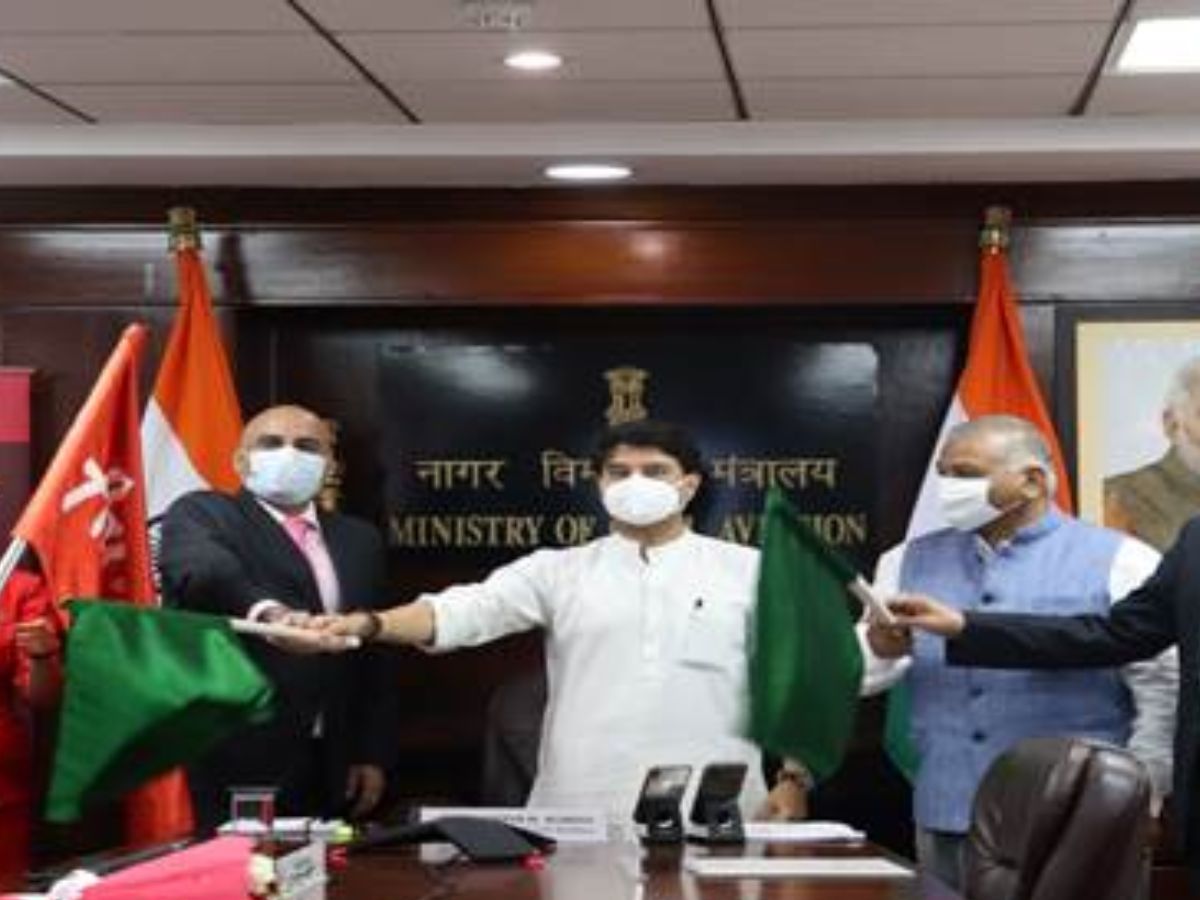 Lucknow is now connected to Delhi with 3 flights

Speaking at the launch of new flight routes, Shri Jyotiraditya M. Scindia said, “It is a historic event that an airline has connected a city with 8 connecting flights to 5 cities in India. I would like to congratulate and thank Air Asia and Government of Uttar Pradesh for this achievement. Lucknow is now connected to Delhi with 3 flights, Bengaluru with 2 flights, Mumbai with 1 flight, Kolkata with 1 flight and Goa with 1 flight in a day.”

We have also marked 18 airports in Uttar Pradesh under UDAN scheme which will required an investment of INR 1,121 crore for infrastructure development. Uttar Pradesh will have 5 international airports which itself is a landmark in the country. It is a dream of Hon’ble Prime Minister to make Uttar Pradesh a shining example of Atmanirbhar Bharat and to achieve this, we are constructing airports at Chitrakoot, Muradabad, Aligarh, Azamgarh and Shravasti apart from Jewar and Ayodhya.”

Air Asia (India) Private Limited is a subsidiary of Tata Sons Private Limited and commenced its operations in India on 12th June 2014 and flies over 50 direct and 100 connecting routes across India at 18 destinations.

These new connections will further strengthen connectivity between Lucknow and key cities in the country will facilitate enhanced connectivity and promote tourism, trade, and commerce in the region. It will also offer affordable, on-time, safe and hassle-free travel experience to people residing in Lucknow.

Commercial flights between Lucknow and Key cities are being inaugurated today, 5thAugust 2022 to be operated by Air Asia.