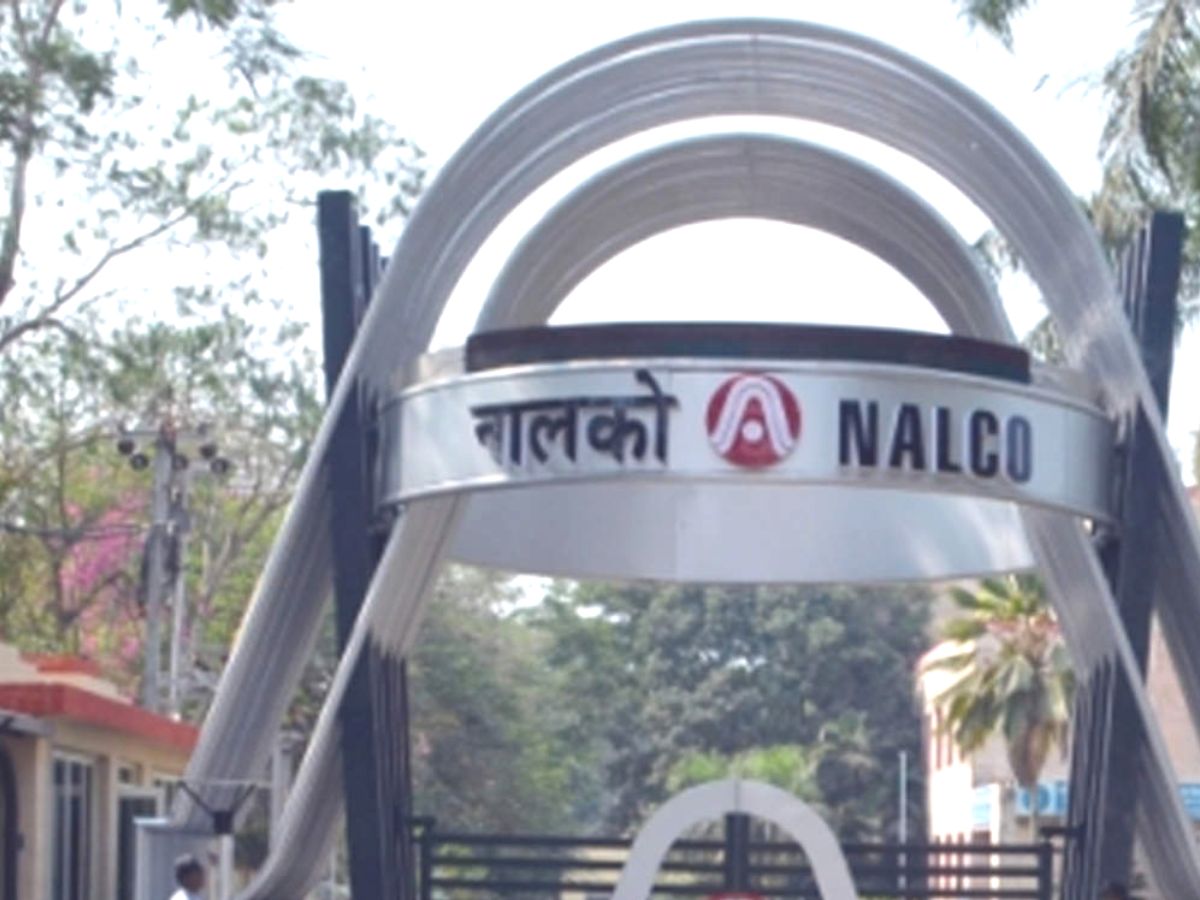 New Delhi: The problems of the people of Odisha who have been displaced by the projects of National Aluminium Company Limited (NALCO) are being periodically reviewed by the Rehabilitation and Periphery Development Advisory Committees (RPDAC) constituted by Government of Odisha.

Union Minister of Coal and Mines Pralhad Joshi in a written reply in Lok Sabha today said Mahanadi Coalfields Ltd. (MCL), compensation against acquisition of land, trees/ crops and structures is assessed as per Right to Fair Compensation and Transparency in Land Acquisition, Rehabilitation and Resettlement Act, 2013 (RFCTLARR Act, 2013) and being paid to the villagers after vesting of land with MCL under The Coal Bearing Areas (Acquisition and Development) Act 1957 (CBA (A&D) Act, 1957).

In MCL about 16,297 persons have been identified to be displaced, out of which 11,837 have already been provided resettlement benefits. But till date out of 11,837 families, only 8,248 families have shifted from their respective villages.