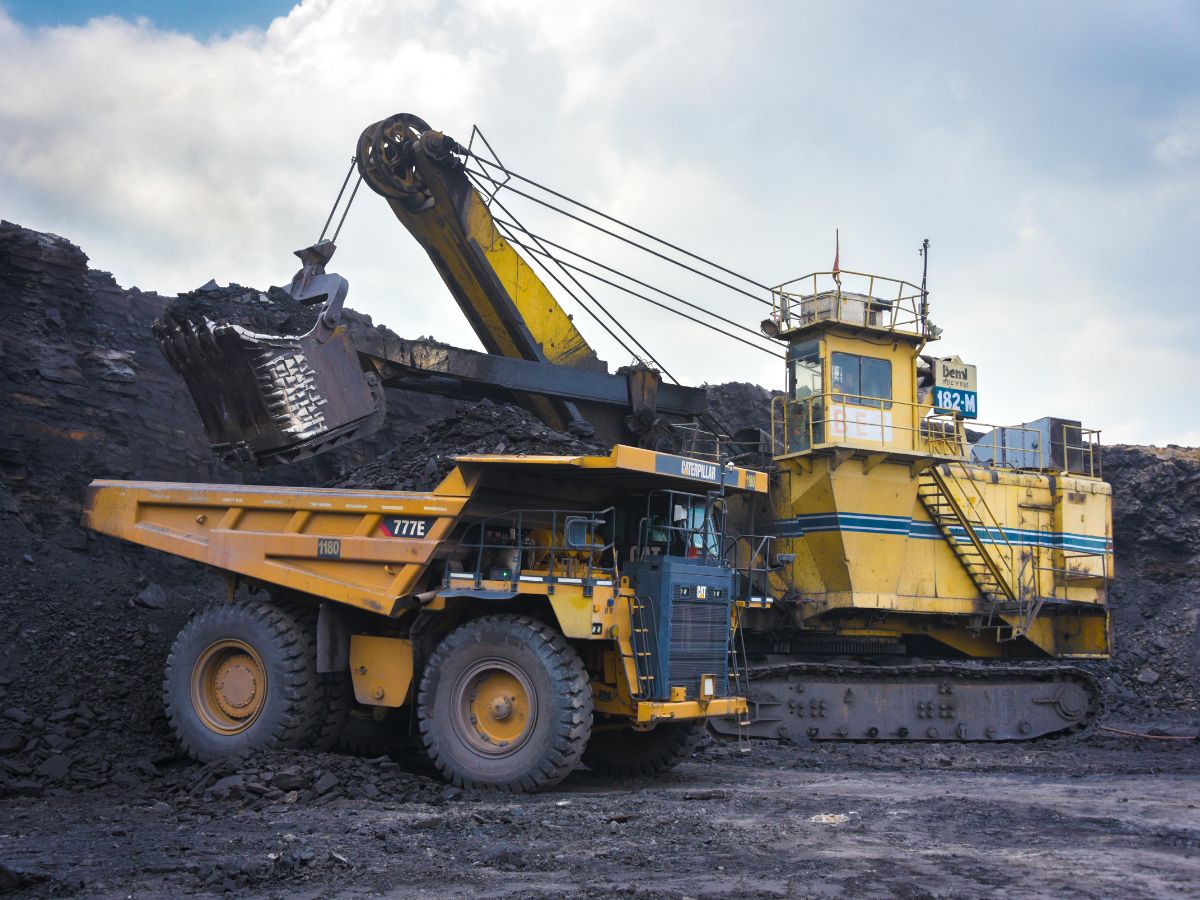 New Delhi: The Singrauli-based flagship subsidiary of Coal India Limited has struck stupendous growth in the current fiscal year 2022-23 till the quarter ended this September. NCL has achieved splendid 19.8% growth in coal production than the same period of last year and has produced a whopping 64 Million Tonnes of Coal which stood at 53.44 MT in the same period of the last fiscal year 2021-22.

The coal dispatch of NCL also grew by 16.1% YoY in the first two quarters (From April to September 2022) of the current fiscal year 2022-23. The company has dispatched 66.82 Million Tonnes of Coal against the 57.55 MT in the same period of last year.

In the backdrop of global disruption in the energy sector and soaring energy demand in the post-COVID era, NCL has fed the powerhouses with 60.80 Million Tonnes of Coal which is 91% of the total dispatched coal to consumers till date.

On the exceptional performance of team NCL, CMD Sh. Bhola Singh has congratulated all employees and dedicated this achievement to the commitment and sense of responsibility of the company's workforce towards Nation building. He added that our company has been entrusted with the prime responsibility of fulfilling the energy aspiration of the nation and exhorted every miner of the company for concerted efforts to make the nation self-reliant in the coal sector.

NCL is the flagship subsidiary of Coal India Limited under the Ministry of Coal, GoI which is mining more than 122 Million Tonnes of coal annually from its 10 highly mechanized opencast mines located in Singrauli and Sonbhadra Districts of M.P. and U.P. states respectively.