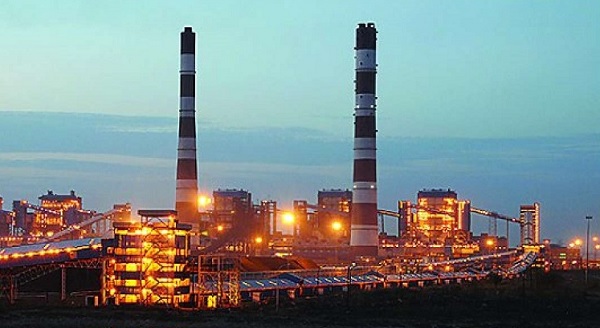 New Delhi: State-owned NTPC on Tuesday said it has signed a share purchase agreement to buy GAIL's 25.51% stake in Ratnagiri Gas and Power Pvt Ltd (RGPPL), which is commonly known as the Dabhol project.

After the transaction is complete, NTPC would have an 86.49% stake in the RGPPL. Earlier in January, the company had announced acquiring a 37.47% stake in RGPPL from its lenders. Initially, NTPC and GAIL had a 25.51% stake each in the Dabhol project.

It added that after the transfer of shares as per the agreements, NTPC will exit from KLL, and NTPC's shareholding in RGPPL will stand at 86.49%.

RGPPL was incorporated on July 8, 2005, and is promoted by NTPC Ltd and GAIL (India) Ltd. The company was set up to take over and revive the assets of the Dabhol Power Company Project.