OPEC started increasing the production of crude oil in phased manner and during FY 2021-22. 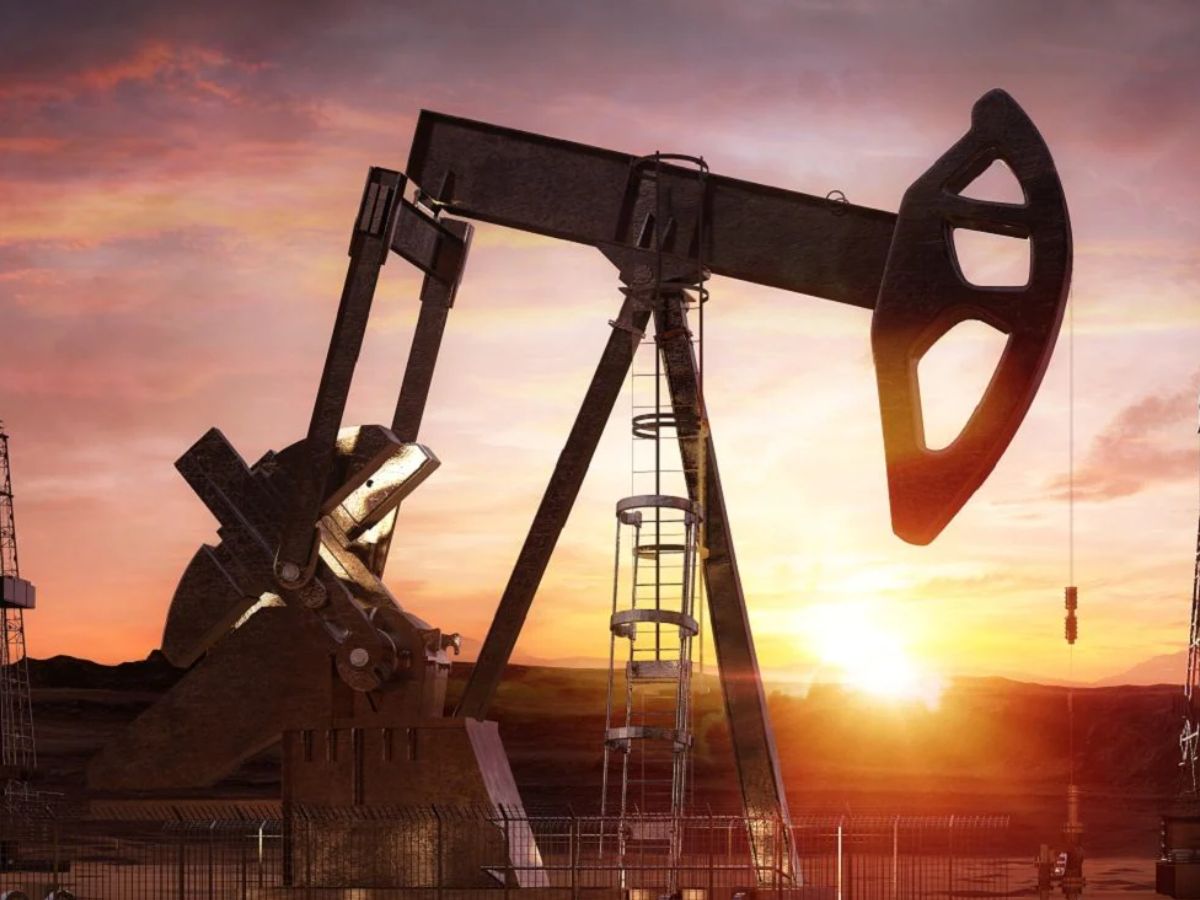 New Delhi: The Minister of State for Petroleum and Natural Gas, Shri Rameswar Teli today in a written reply to a question in the Rajya Sabha informed that the to ensure the security of crude supplies and to mitigate the risk of dependence on crude from a single region, Oil Public Sector Undertakings (PSUs) already procure crude from countries in various geographical locations viz. Middle East, Africa, North America, South America, etc..

This reduction in import of crude from Middle East is mainly on account of crude oil production cut by OPEC since May, 2020, as countries which are members of OPEC, produce and export crude oil to buyer countries as per their agreed modified quota of OPEC plus.

However, OPEC started increasing the production of crude oil in phased manner and during FY 2021-22, crude oil import from Middle East Countries increased to 69.49% (83.69 MMT out of total import of 120.44 MMT).

Oil PSUs are also sourcing crude oil from Guyana, USA and Russia based on techno-economic evaluation.