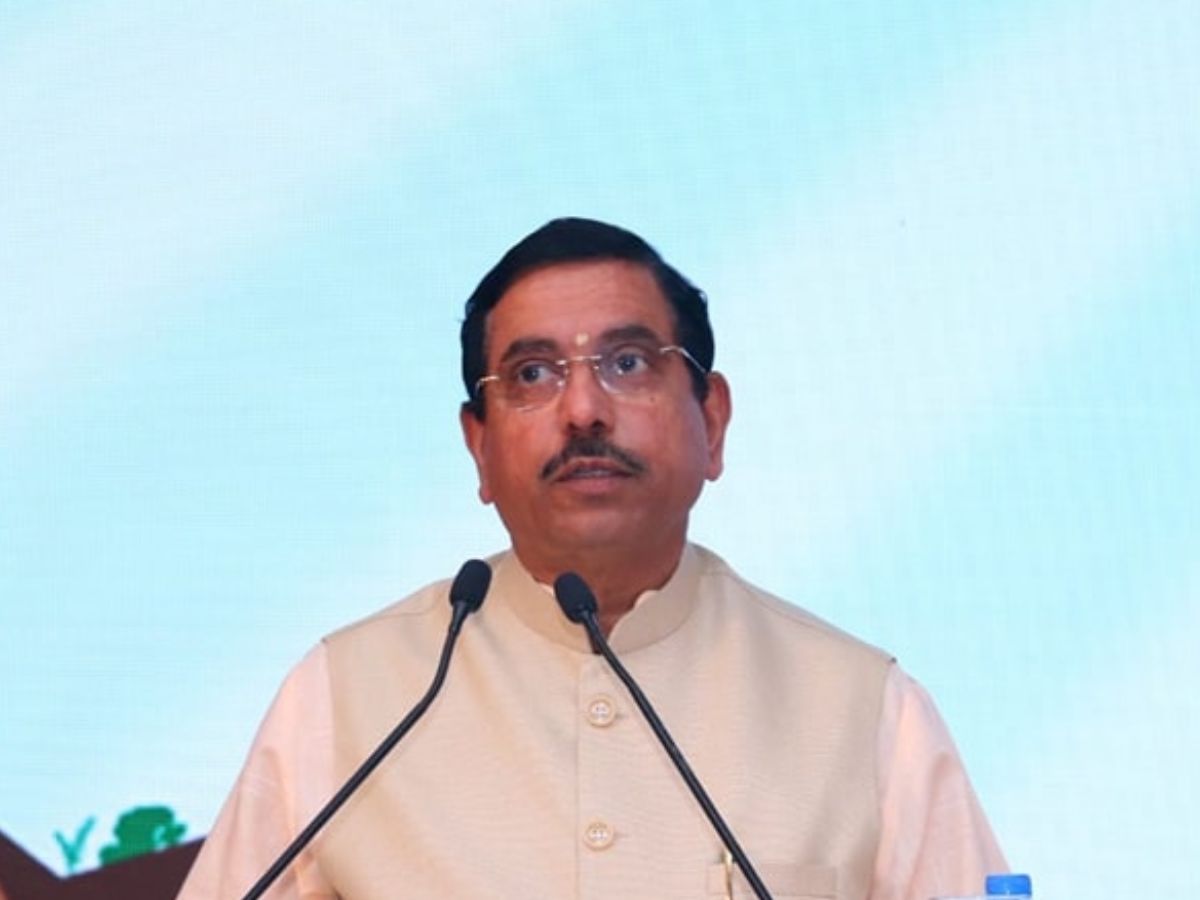 New Delhi: Union Minister of Coal, Mines and Parliamentary Affairs Shri Pralhad Joshi said that the coal and mining sector in the country is playing a vital role in nation-building and self-reliance, keeping the Prime Minister’s vision of Atmanirbhar Bharat.

Addressing the first-ever orientation programme for Non-official Directors (NODs) of the CPSEs under the Ministry of Coal and Mines here today, the Minister said that NODs can play an important role to further improving the performance of the CPSEs.