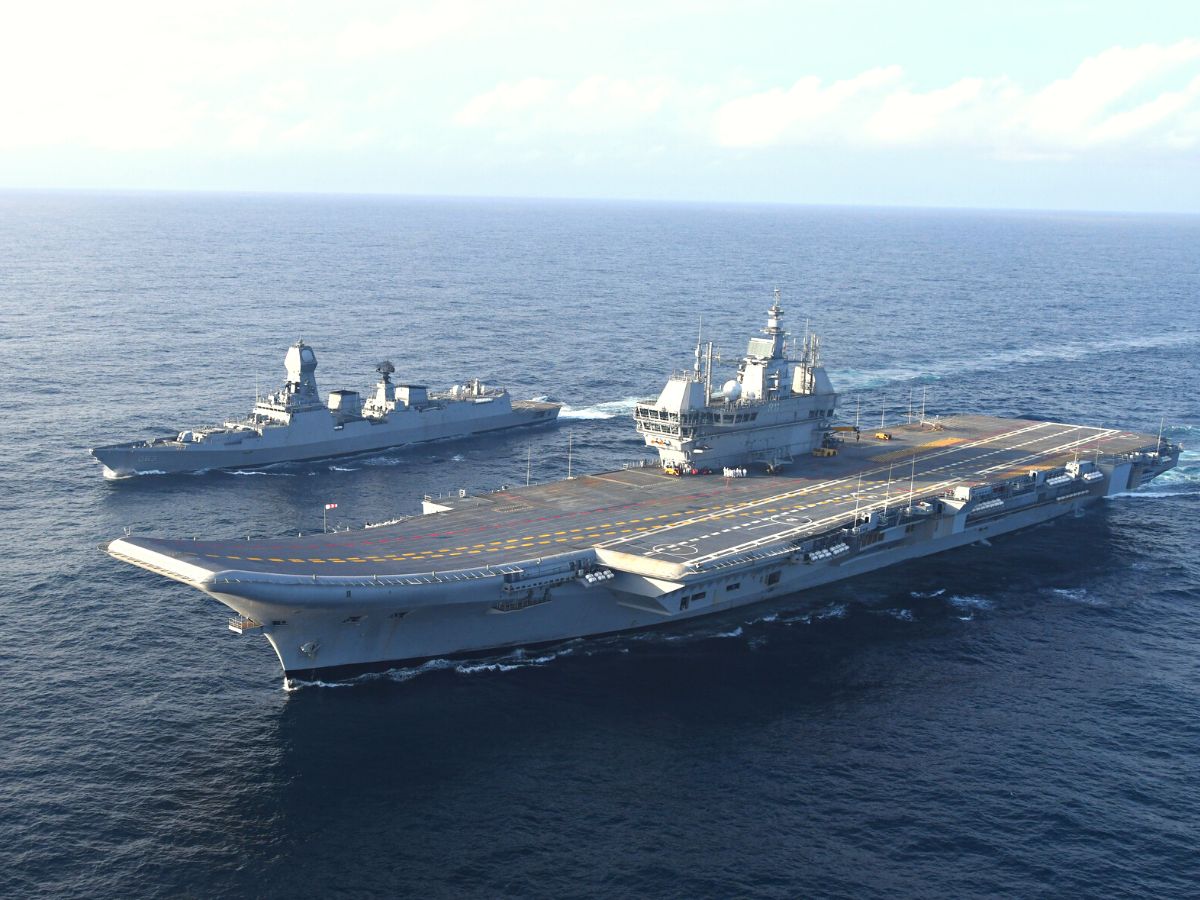 New Delhi: Prime mInister Shri Narendra Modi in his Kerela and Karnatak visit on 1-2 September will be visiting the Kochi to commission the first indegenous aircraft carrier as INS Vikrant at Cochin Shipyard Limited. He will commission the IAC at 9:30 AM on 2nd September.

Prime Minister has been a strong proponent of Aatmanirbharta, especially in strategic sectors. In what will mark a significant step towards self-reliance in the defence sector, Prime Minister will commission the first indigenously designed and built aircraft carrier as INS Vikrant. Designed by Indian Navy's in-house Warship Design Bureau (WDB) and built by Cochin Shipyard Limited, a Public Sector Shipyard under the Ministry of Ports, Shipping & Waterways,  Vikrant has been built with with state of the art automation features and is the largest ship ever built in maritime history of India.

The Indigenous Aircraft Carrier is named after her illustrious predecessor, India’s first Aircraft Carrier which had played a vital role in the 1971 war. It has a large number of indigenous equipment and machinery, involving major industrial houses in the country as well as over 100 MSMEs. With the commissioning of Vikrant, India will have two operational Aircraft Carriers, which will bolster the maritime security of the nation.

During the event, the Prime Minister will also unveil the new Naval Ensign (Nishaan), doing away with the colonial past and befitting the rich Indian maritime heritage.