Public Awareness Initiatives aimed at Pensioners’ Welfare across the country 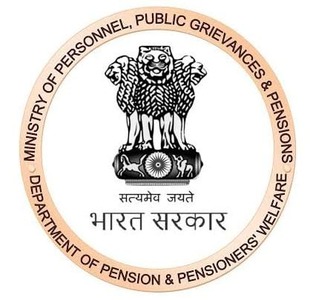 In a written reply to a question in the Rajya Sabha today, DrJitendra Singh informed that apart from 5 workshops, 15 Pre-retirement Counseling (PRCs) Workshops and 8 Workshops for Training of Trainers (TOTs) were also conducted during the period.

The Department also utilizes the Social Media Platforms i.e., Facebook, Twitter and YouTube. Awareness regarding important orders as well as pension rules are done through social media for the benefit of pensioners.

The Minister also informed that the Department of Pension & Pensioners’ Welfare, has been conducting online conferences/ interactions for the pensioners.

The conferences included the following:

Pension Rules and use of Digital Life Certificate (JeevanPramaan) were demonstrated during both the workshops.

First ever on-line All India Pension Adalat held in December 2020 by leveraging technology through Video Conferencing.

For ensuring preventive health care of pensioners living in 20 Indian cities, an online programme was organized during which Yoga professional gave a demonstration to Pensioners in order to boost immunity during lockdown and to stay fit.

To address the psychological health of pensioners, this Department had scheduled an interactive session on the topic “Power of Thoughts and Meditation in COVID-19 pandemic”.

The Department of Pension & Pensioners’ Welfare has released the following e-publications for Ease of Pensioners: