The tender for the same was floated on April 4 and the railway ministry awarded it to TZ on May 2. 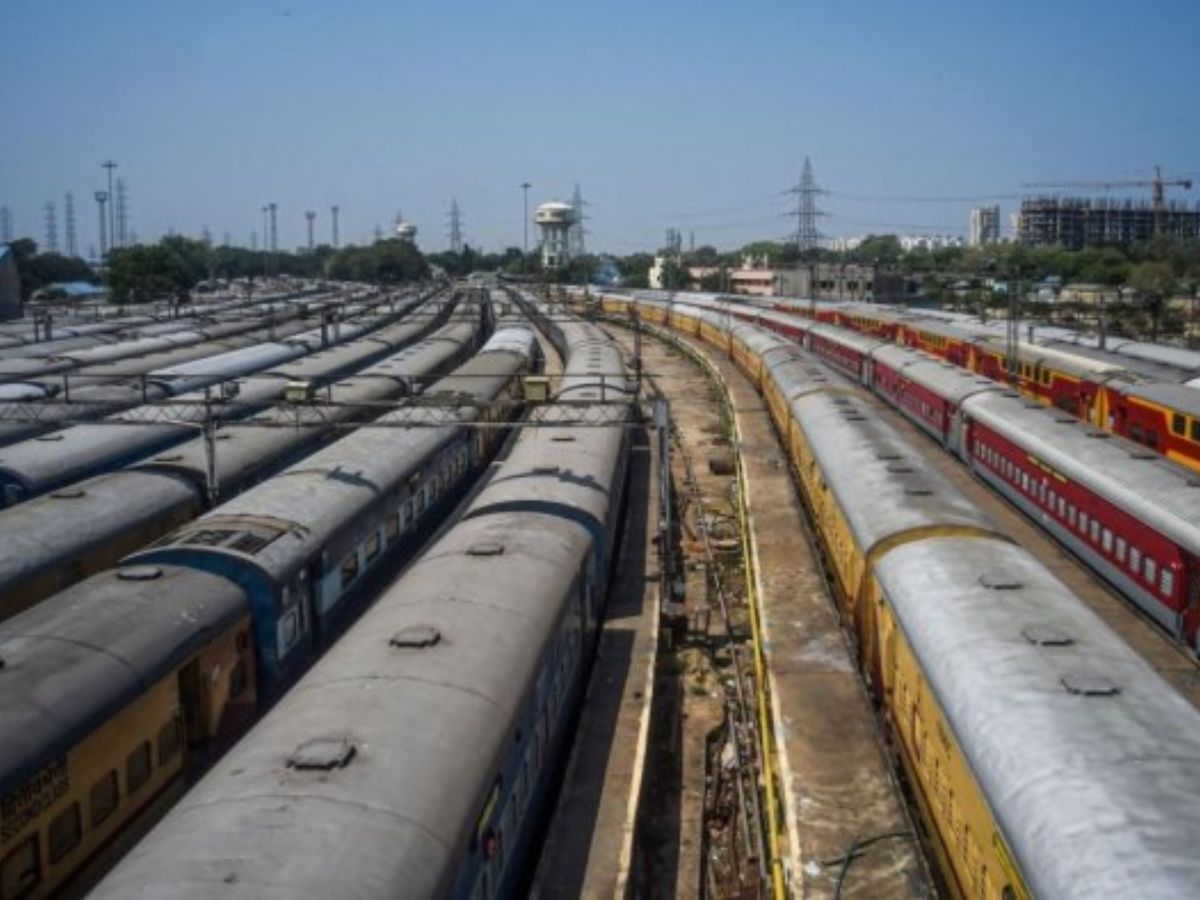 New Delhi: Rail transport company, Indian Railways has accorded a contract with a Chinese company, TZ (Taizhong) Hong Kong International Limited for the supply of 39,000 train wheels worth Rs 170 crore as deliveries from other countries got negatively affected due to the war in Ukraine conflict.

The tender for the same was floated on April 4 and the railway ministry awarded it to TZ on May 2. Accordingly, these wheels are for the Vande Bharat trains.

The manufacturing of 'Train-2018' was finally completed in October 2018 and it was rolled out. It consisted of 80% indigenous parts while 20% was imported.

After four years of planning, manufacturing, and trial run, Train 18 was finally inaugurated on 15 February 2019 and was ready to write a new chapter in the history books of Indian Railways.

In the 2022 Union Budget, the government announced to manufacture 400 more Vande Bharat Express during the next three years.