This will give a major boost to the indigenous manufacturing of gas turbine generators. 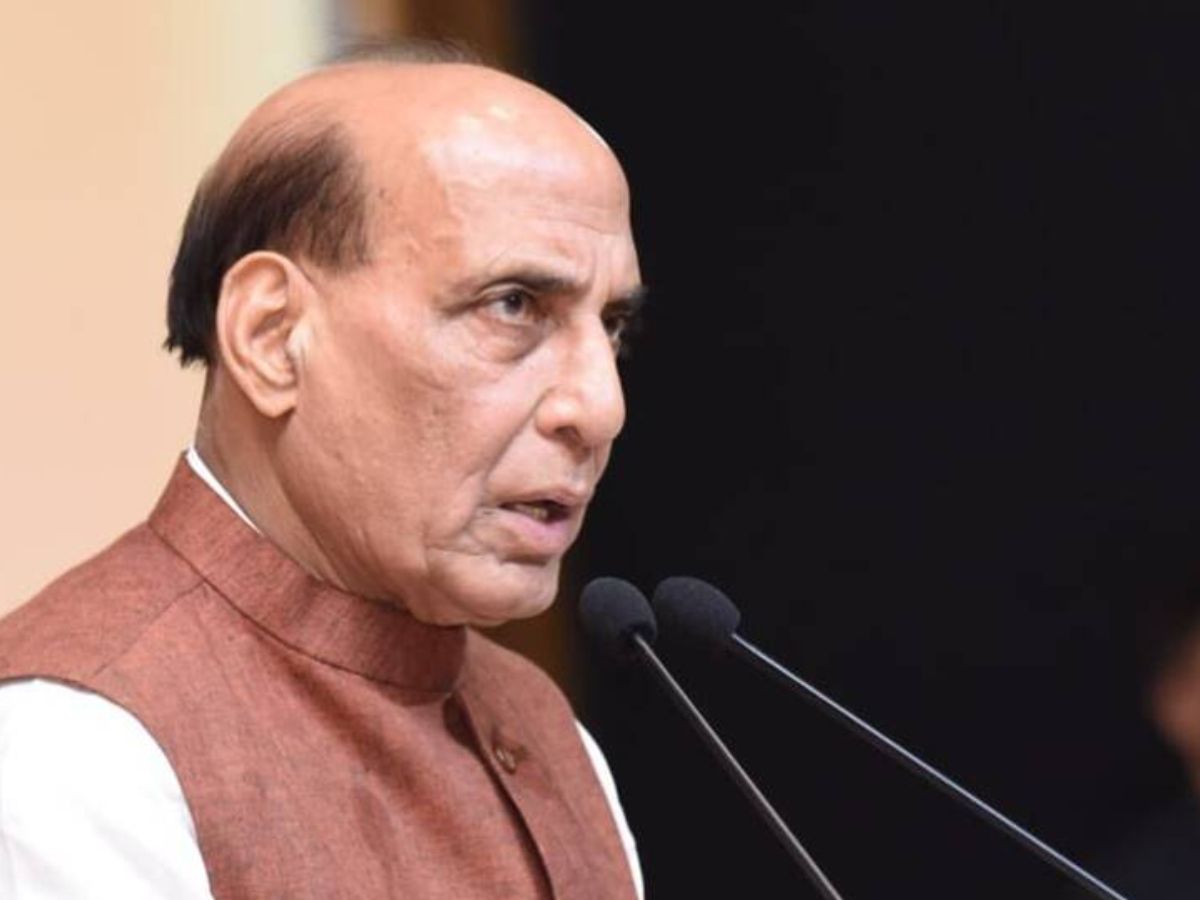 New Delhi: The Defence Acquisition Council meeting under the Chairmanship of Hon’ble Raksha Mantri Shri. Rajnath Singh was held on 26th July 2022. Acceptance of Necessity (AoN) for Capital Acquisition Proposals of the Armed Forces amounting to Rs 28,732 crores were accorded by the DAC in this meeting under Buy (Indian IDDM) and Buy (Indian) categories giving a further boost to “AtmaNirbharta” in Defence.

Considering the demand of enhanced protection against the threat of enemy snippers to our troops deployed along the Line of Control, and in close combat operations in counter-terrorism scenario, DAC accorded AoN for Bullet Proof Jackets with Indian Standard BIS VI level of protection. To combat the current complex paradigm of conventional and hybrid warfare and counter-terrorism at the LAC and Eastern Borders, AoN for induction of approx. 4 lakhs of Close Quarter Battle Carbines for the Services have also been accorded by the DAC. This is set to provide a major impetus to the small arms manufacturing industry in India and enhancing AtmaNirbharta in small arms.

In the recent conflicts across the world, drone technology proved to be a force multiplier in military operations. Accordingly, to augment the Indian Army’s capability in modern warfare, AoN for procurement of Autonomous Surveillance and Armed Drone Swarms has been accorded by the DAC under Buy (Indian-IDDM) category.

DAC also approved the Navy’s proposal to procure an upgraded 1250KW capacity Marine Gas Turbine Generator for power generation application onboard Kolkata class of ships through Indian Industry. This will give a major boost to the indigenous manufacturing of gas turbine generators.

In order to enhance the security in the coastal region of our Country, DAC also approved the proposal of procurement of 14 Fast Patrol Vessels (FPVs) for the Indian Coast Guard under the Buy (Indian-IDDM) with 60% IC.