The facility was introduced to minimize the number of unauthorized transactions, as per SBI. With the introduction of its OTP-based cash withdrawal facility, State Bank added another layer of security for cash withdrawals through its ATMs service. 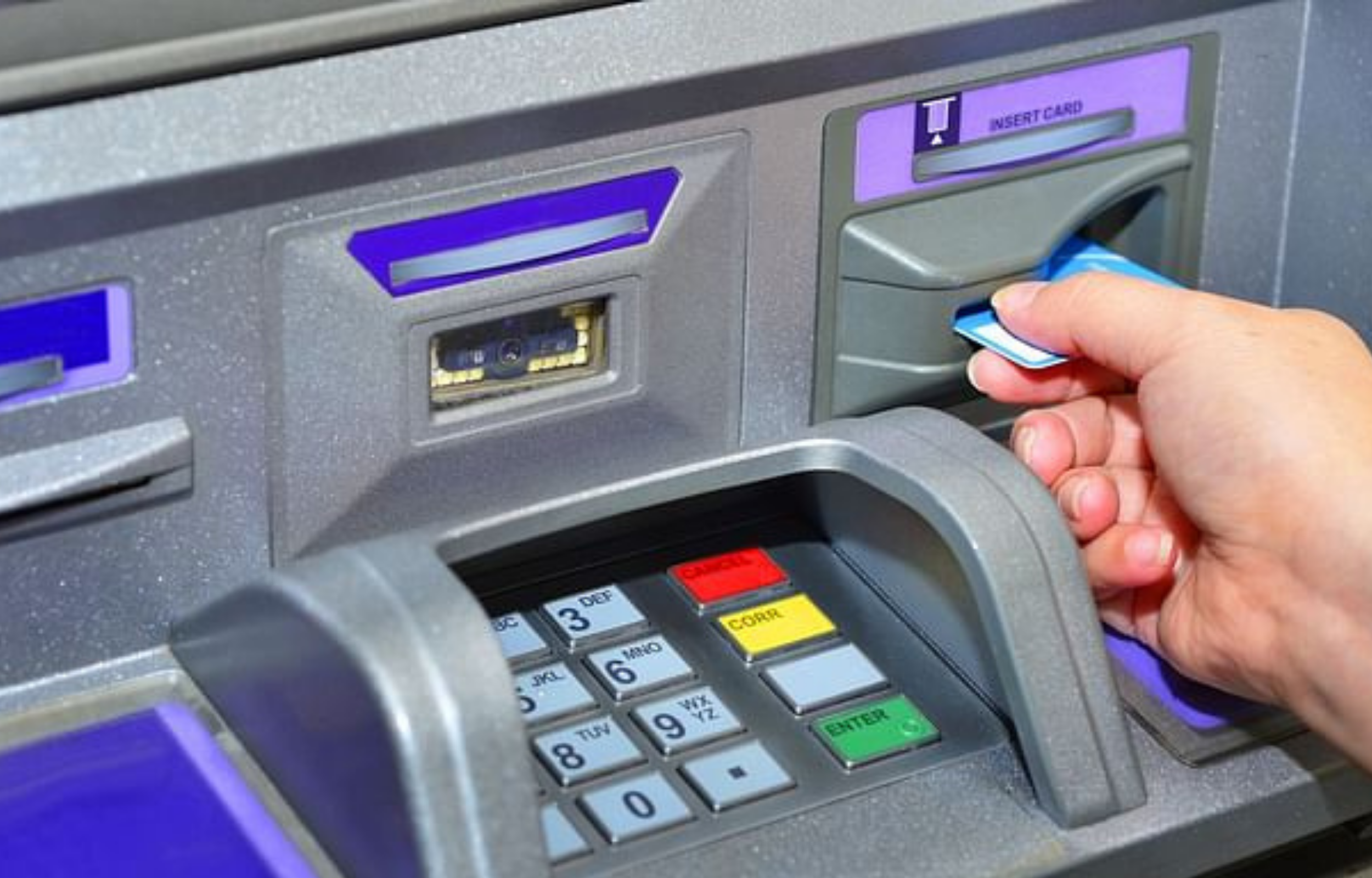 State Bank of India (TheQuint)
New Delhi: State Bank of India, India's largest public-sector lender has changed its rules related to OTP-based cash withdrawal from ATMs. SBI already announced the extension of time for OTP-based cash withdrawal from ATMs in September. SBI mentioned that the customers can now make ATM withdrawal of Rs 10,000 and above after an OTP verification throughout the day.
SBI has again tweeted regarding the rules recently for its customers. The bank has also asked customers to be alert, transact safely.
SBI in its tweet said, "Keeping the safety of our customers in mind, SBI has extended OTP-based authentication for cash withdrawals of ? 10,000 & above on SBI ATMs to 24x7. Be alert, transact safely!"
The bank had allowed this facility to customers from 8 PM to 8 AM in January. The facility was introduced to minimize the number of unauthorized transactions, as per SBI. With the introduction of its OTP-based cash withdrawal facility, State Bank added another layer of security for cash withdrawals through its ATMs service.
This facility is simple and can be availed by anyone easily, the OTP would be received on the customer's mobile number registered with the bank. the same person can only transact if the transaction to be done on the SBI ATM only. It is because this functionality has not been developed in National Financial Switch (NFS), as per SBI. NFS is the largest interoperable ATM network in the country and it manages more than 95 percent of the domestic interbank ATM transactions.
A few rules have also kicked in from October 1 for the Bank's customers. Tax Collected at Source (TCS) on Liberalised remittances scheme has been made effective from October 1, 2020. TCS on Liberalised remittances scheme are levied over and above the remittance amount of Rs 7 lakh by a customer in a financial year and is effective from October 1.
The limit of Rs 7 lakh will be determined by adding all LRS remittances (including out of disbursement of education loan) during the Financial year. In case of remittances made for overseas tour program packages, TCS is applicable on all remittances even if the amount is less than 7 lakh.