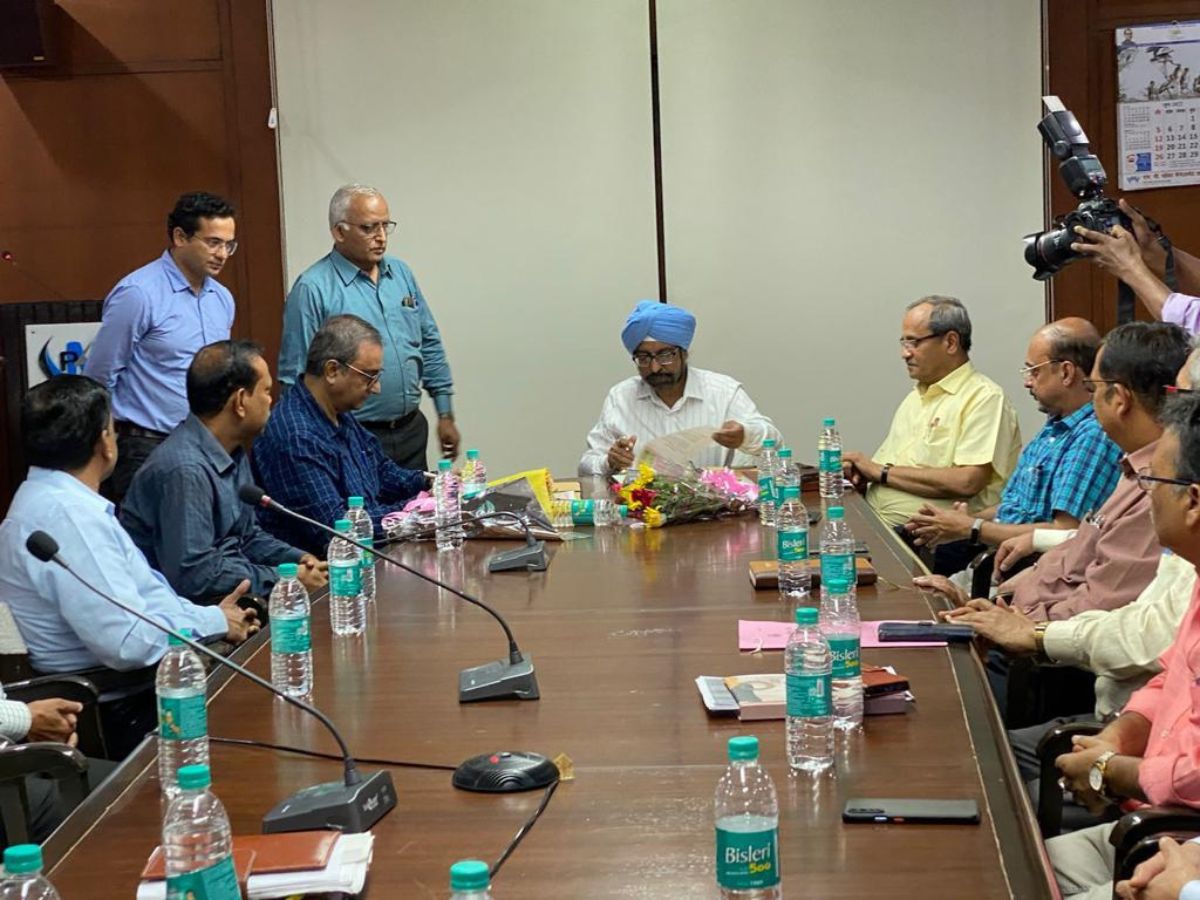 New Delhi: SECL, one of the largest coal producing companies of the country, has taken a step towards setting up a power plant. For this MoU has been signed with Madhya Pradesh Power Generating Company. Under this, a provision has been made to form a Joint Venture Company (JV) for setting up a unit of 660 MW capacity at Amarkantak Thermal Power Station Chachai.

This joint venture company will generate power on the basis of supercritical state-of-the-art technology. Air-cooled condenser technology will be used in the power unit, which will require very less water for power generation. According to the detailed project report, the total cost of the project is estimated to be around Rs. 4665 crore.

It may be noted that many initiatives are being taken by Coal India Limited, the world's largest coal producing company, under the ambitious 'Diversification Plan' for the establishment of power plants including innovation, solar plants, clean energy.