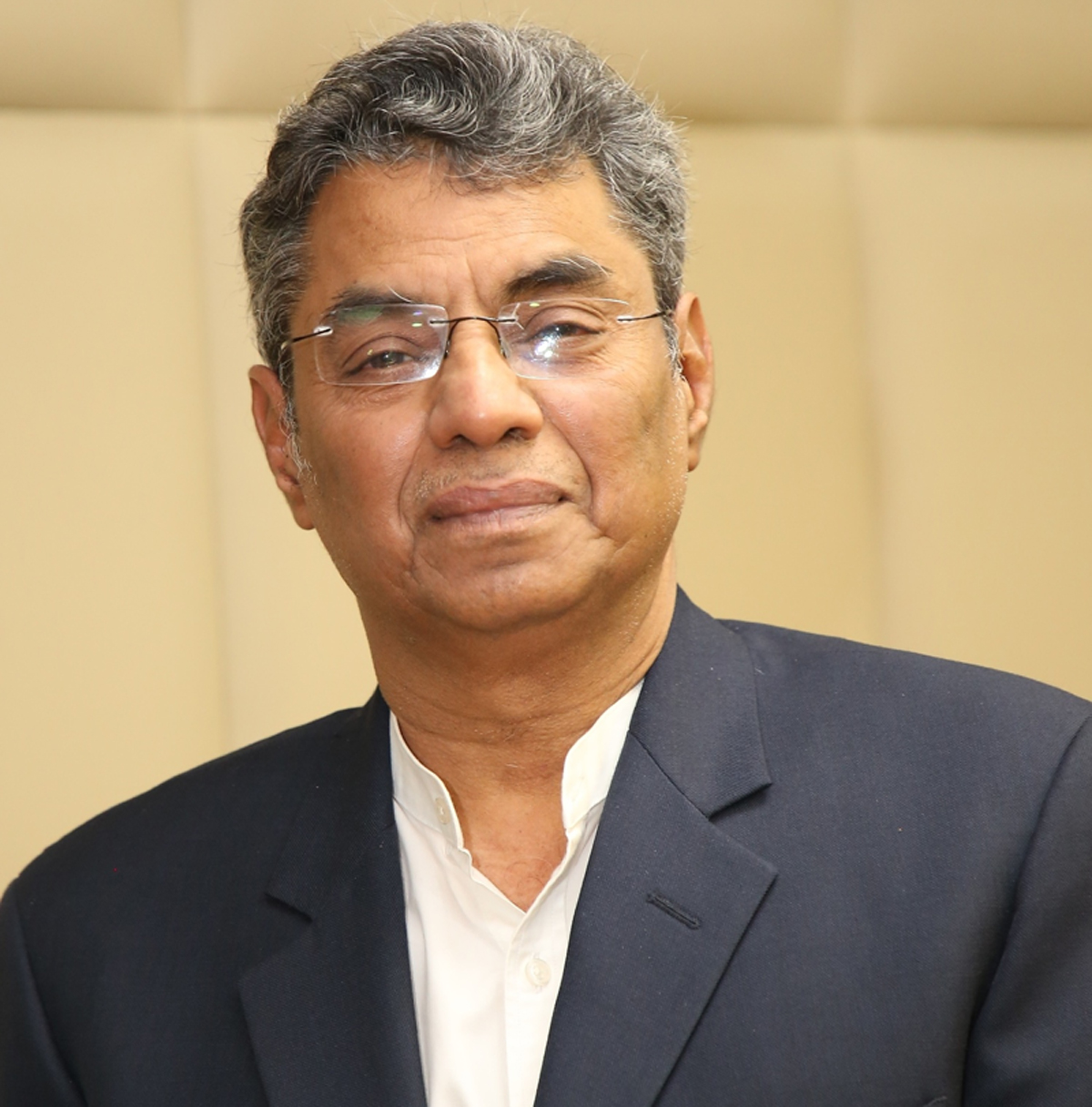 New Delhi: Shri MV Iyer is currently working as  Director (Business Development), Additional Charge of Director (Marketing)  of GAIL (India) Limited. He has been given additional charge of the post after the superannuation of current CMD Shri Manoj Jain’s  on August 31.

According to the Ministry of Petroleum & Natural Gas (MoPNG), Iyer has been appointed to the post for a period of three months with effect from September 1, 2022, or till the appointment of a regular incumbent to the post or until further orders, whichever is the earlier.

He had earlier worked as Executive Director (Projects) with the company. As a target-oriented professional, he has consistently delivered results in Projects, Operations and Maintenance roles.

He has been associated with several non-core business areas like commissioning of the Dabhol LNG Terminal and implementation of 100 MW Wind power project, 5 MW Solar power projects and current thrust areas of City Gas Distribution (CGD) projects within short span of one year.

G. Ravisankar takes over as Director (Finance) of POWERGRID

Sanjay Choudhuri to be the next Director-Finance of NRL

Debashish Acharya will be the new Director Personnel of SECL