Students of Class V to X are eligible to participate in the Competition - Group ‘A’ (for class V to VII) & Group ‘B’ (for class VIII to X). 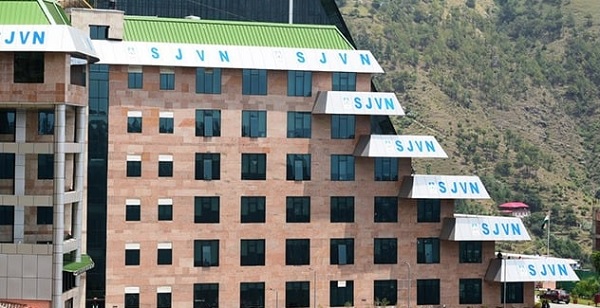