President Ram Nath Kovind has accepted the resignations from the Union Council of Ministers with immediate effect. 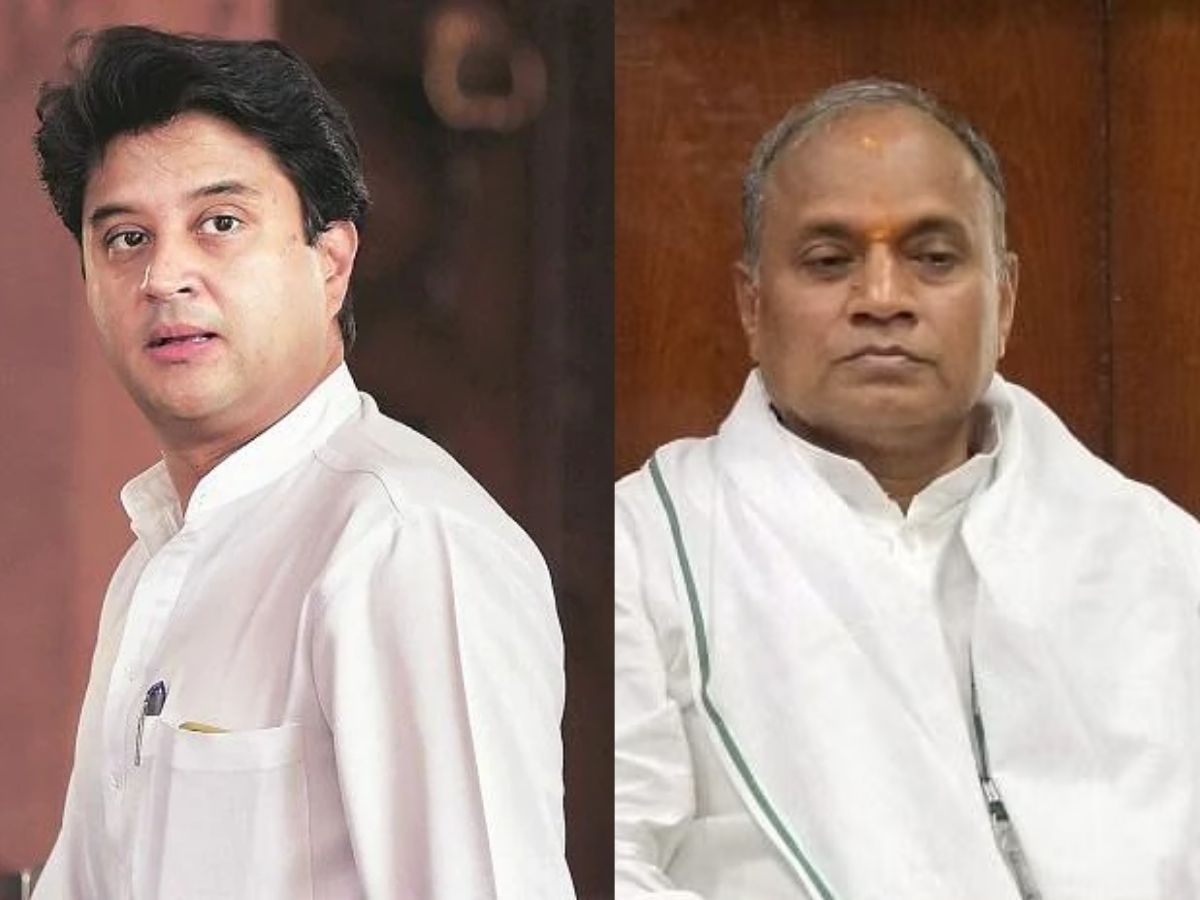 New Delhi: Union Minister Ram Prasad Singh has resigned from the Union Cabinet as his Rajya Sabha term is set to expire. With him, Mukhtar Abbas Naqvi also put his resignation letter. The Ministers submitted a resignation letter on Wednesday.

Union Minister Jyotiraditya Scindia and Smriti Irani will assume charge as Ministry of Steel and Ministry of Minority Affairs respectively in addition to the existing portfolio.

President Ram Nath Kovind has accepted the resignations from the Union Council of Ministers with immediate effect.

A Rashtrapati Bhavan statement said, “...as advised by the Prime Minister, the President has directed that Smriti Zubin Irani, Cabinet Minister, be assigned the charge of the Ministry of Minority Affairs, in addition to her existing portfolio.”