Two Diving Support Vessels to be launched at Hindustan Shipyard Ltd on Sep, 22

These ships would be deployed for deep sea diving operations. 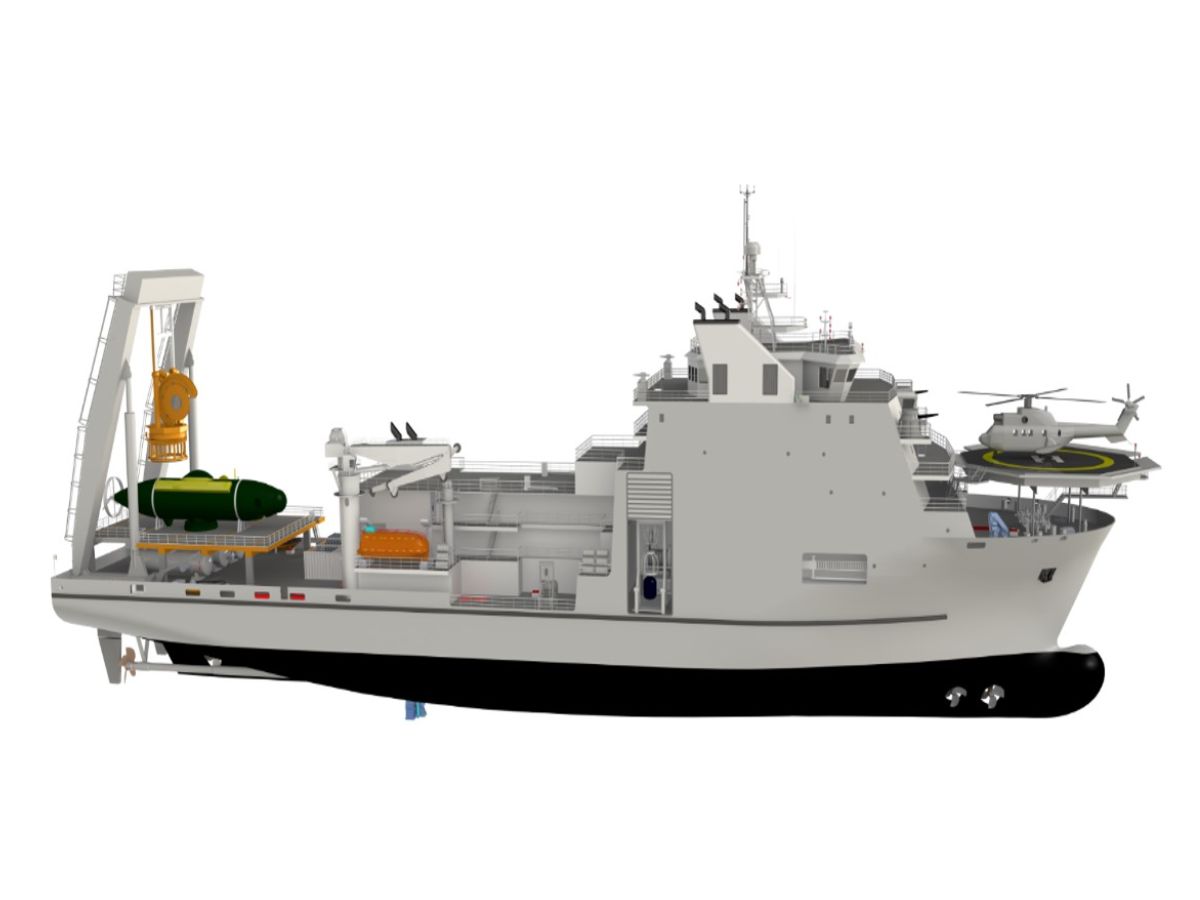 New Delhi: Two Diving Support Vessels (Nistar & Nipun) being built by Hindustan Shipyard Ltd, Vishakapatnam for the Indian Navy, are scheduled to be launched on 22 Sep 22. Admiral R Hari Kumar, Chief of the Naval Staff, will be the Chief Guest at the launching ceremony. The vessels will be launched by Mrs Kala Hari Kumar, President Navy Wellness and Welfare Association (NWWA), who would also be performing the traditional honour and naming them.

The Diving Support Vessels (DSVs) are first of the kind, ships indigenously designed and built at HSL for the Indian Navy. The vessels are 118.4 metres long, 22.8 metres at the broadest point and will have a displacement of 9,350 tons.

These ships would be deployed for deep sea diving operations. Additionally, with Deep Submergence Rescue Vehicle (DSRV) embarked, the DSVs are designed to undertake submarine rescue operations, in case requirement exists. Furthermore, these ships will be capable of sustained patrolling, conducting Search & Rescue operations and carrying out Helicopter Operations at high seas.

With approximately 80 % indigenous content, the DSV project has generated considerable local employment opportunities and has also promoted indigenisation which in turn will aid in boosting India’s economy.