MECL signed MOU with the Directorate of Geology And Mines Govt. of Assam MOU 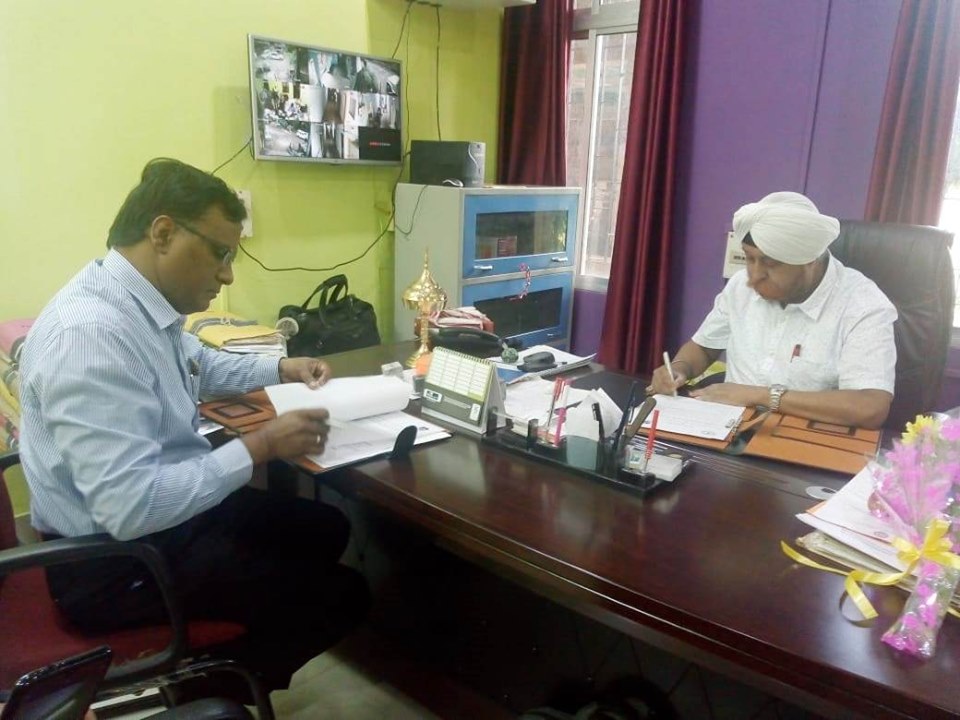 New Delhi: MECL entered in a Memorandum of Understand (MoU) with the Directorate of Geology & Mines (DGM), Govt. of Assam for the Exploration of Energy Minerals in the state.
Dr. Ranjit Rath, CMD, MECL and Shri G.S. Panesar, Director, DGM, Govt. of Assam signed on the MoU in the presence of the facilitator of the MoU, Shri P. Ravindran, Zonal Manager, Eastern Zone, MECL and Dr. A.K. Panda, GM, (Geology) and all the other senior officials of the DMG
Mineral Exploration Corporation Limited ( MECL ) was established as an autonomous Public Sector Company , under the administrative control of Ministry of Mines, Government of India for systematic exploration of minerals, to bridge the gap between the initial discovery of a prospect and its eventual exploitation. MECL has the Mission "to provide high quality, cost effective and time bound geo-scientific services for exploration and exploitation of minerals".
Assam consists of three geological structure units. The structural core of the region is the Karbi-Anglong plateau which is the extension of Shillong Plateau. The second structural unit is the Tertiary depositional zone, which has given rise to the folded hills of the North Cachar Hills Districts including the state’s highest Barail Range. The third structural unit comprises of the alluvium depositional plains of the Brahmaputra valley and the Barak Valley. The two plains came into existence in the quaternary period.