The interest rate in computing annual installments is 7.2% and some participants may make more upfront payment. 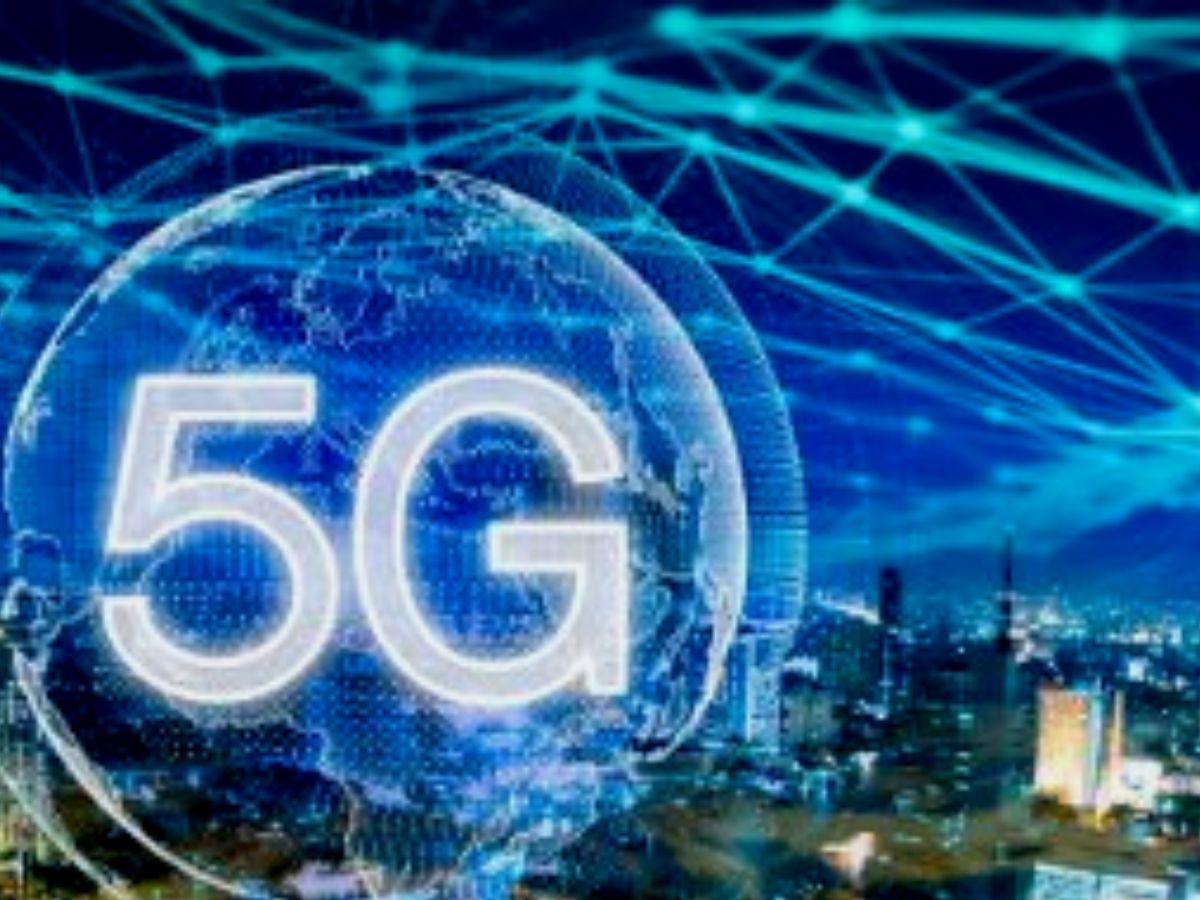 The interest rate in computing annual installments is 7.2% and some participants may make more upfront payment.

600 MHz band was put to auction for the first time. No bids were received for this band. The device ecosystem of 600 MHz band is still not developed for mobile telephony. In a few years, this band may become important.

In 700 MHz, 5G ecosystem is very well developed. It has a large cell size and infrastructure requirement is less. This band provides a large range and good coverage. Reliance Jio has obtained pan India 10 MHz spectrum.

For bands between 800 to 2500, participants have primarily placed bids for spectrum for augmenting capacity and improving 4G coverage.

In mm wave band i.e. 26 GHz has high throughput but very short range. The band is likely to be utilized for captive or non-public network. Fixed Wireless Access (FWA) is becoming popular in this band across the world. FWA can be used as an alternative to fiber in high density/ congested urban areas. All the four participants have obtained spectrum in this band.

Metal Scrap Trading Corporation (MSTC), a PSU of Government of India was the auctioneer.

The reforms and clear policy direction given by Prime Minister Narendra Modi has resulted in successful spectrum auction. It also shows that the telecom sector is on a growth path.

The process of allocation of spectrum shall be completed within the timeframe and 5G services are likely to be rolled out by September/October.

Spectrum is very important for telecom connectivity. With better availability of spectrum, the quality of services is expected to improve.