Metro Rail is emerging as the green and sustainable preferred mode of urban commute in India. Shri Hardeep Singh Puri mentioned, "In a proud moment for people of Delhi and India’s technological prowess in urban connectivity, I was very happy to inaugurate unattended train operations on Pink Line of the Delhi metro with Delhi Minister Sh Advocate Kailash Gahlot Ji and senior officials of Ministry of Housing and Urban Affairs and Delhi Metro Rail Corporation."

This is the Delhi Metro’s fully automated network which grows to about 97 kilometers, which is the 4th largest in the world and the only DTO network in India. Back in 2020, the DTO facility was first launched on the Magenta Line. 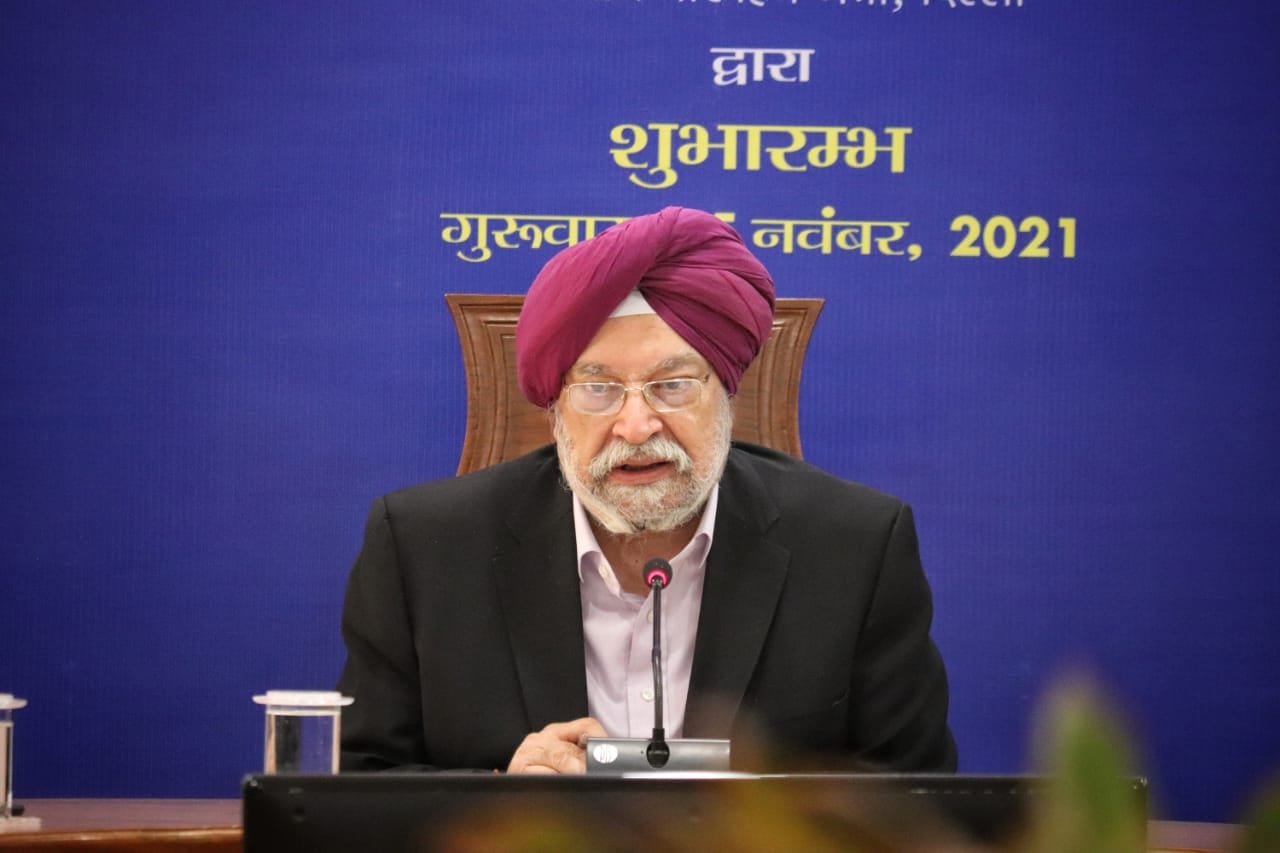 Metro Rail is emerging as the green and sustainable preferred mode of urban commute in India. Today we have 733 km operational in 18 cities, 1046 km are under construction in 16 cities and 6 proposals are under evaluation, Shri Puri said.