The action has been taken to be more focused on the production because the fourth quarter of production is about to start, it said, 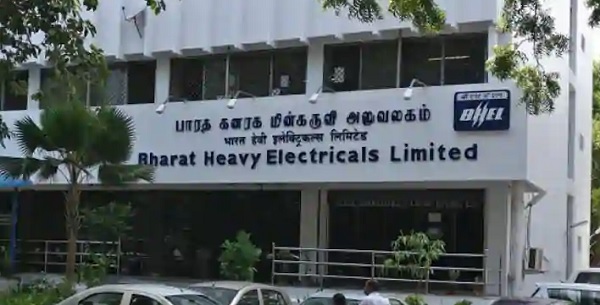 New Delhi: Bharat Heavy Electricals Limited, Indian government-owned engineering, and manufacturing enterprise take major action for the employees who unnecessarily roam around the workplace. In its recent circular BHEL mentioned that the company will take action if BHEL employees are found roaming around unnecessarily from their workplace during the peak period of production in BHEL.

Not only this but the head of the department concerned has also been asked to ensure the presence of employees at his workplace. It is worth mentioning that the last stage of a production has taken this step due to the election of BHEE Thrift and Credit Co-operative Society on it. In different blocks of the factory, the workers are engaged in the promotion of their panels by forming groups in groups.

Sunday will be a working day in BHEL
In order to increase the pace of production in the BHEL factory in the third quarter, the management has decided that Sunday 26 December 21 will be a working day at BHEL factory. In lieu of this, the employees will be able to take one day's symbolic leave within the next two months. At the same time, there will be a holiday in Kasturba Hospital of BHEL. At the same time, in the departments where continuous shifts are going on, the work will continue as normal.

Notice of release of member list in Thrift
Chhavikant Waghmare, Electoral Officer of BHEE Thrift and Credit Co-Operative Society has released the voter list for the general meeting of the organization. If any member concerned has any objection in this, then he can present it in the institution office by 27 December 2021. The objections will be resolved on December 28, 21 at 12 noon.