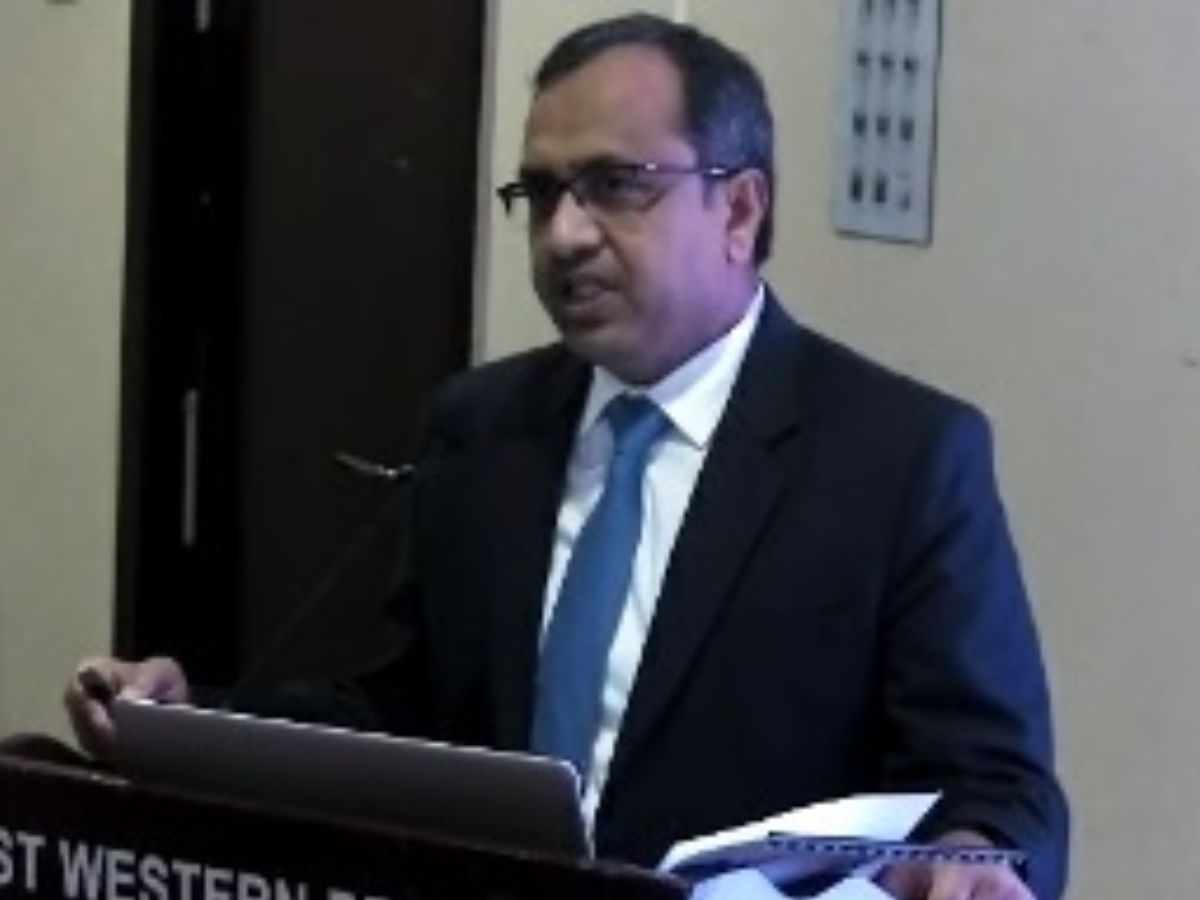 Shri. Agrawal spoke on the Indian Coal Sector, its Achievements, and Opportunities.  Through sustained programme of investment and greater thrust on application of modern technologies, it has been possible to raise the All India production of coal at 716.08 million tonnes in 2020-21 (Provisional). The all India Production of coal during 2021-22 were 777.31 MT (Provisional) with a positive growth of 8.55%.

Singareni Collieries Company Limited (SCCL) is the main source for supply of coal to the southern region. The company produced 50.580 million tonnes of coal during 2020-21 as against 64.044 million tonnes during the corresponding period last year. SCCL production of coal during 2021-22 was 65.021 MT(Provisional) with a postive growth of 28.55%.  Small quantities of coal are also produced by TISCO, IISCO, DVC and others.