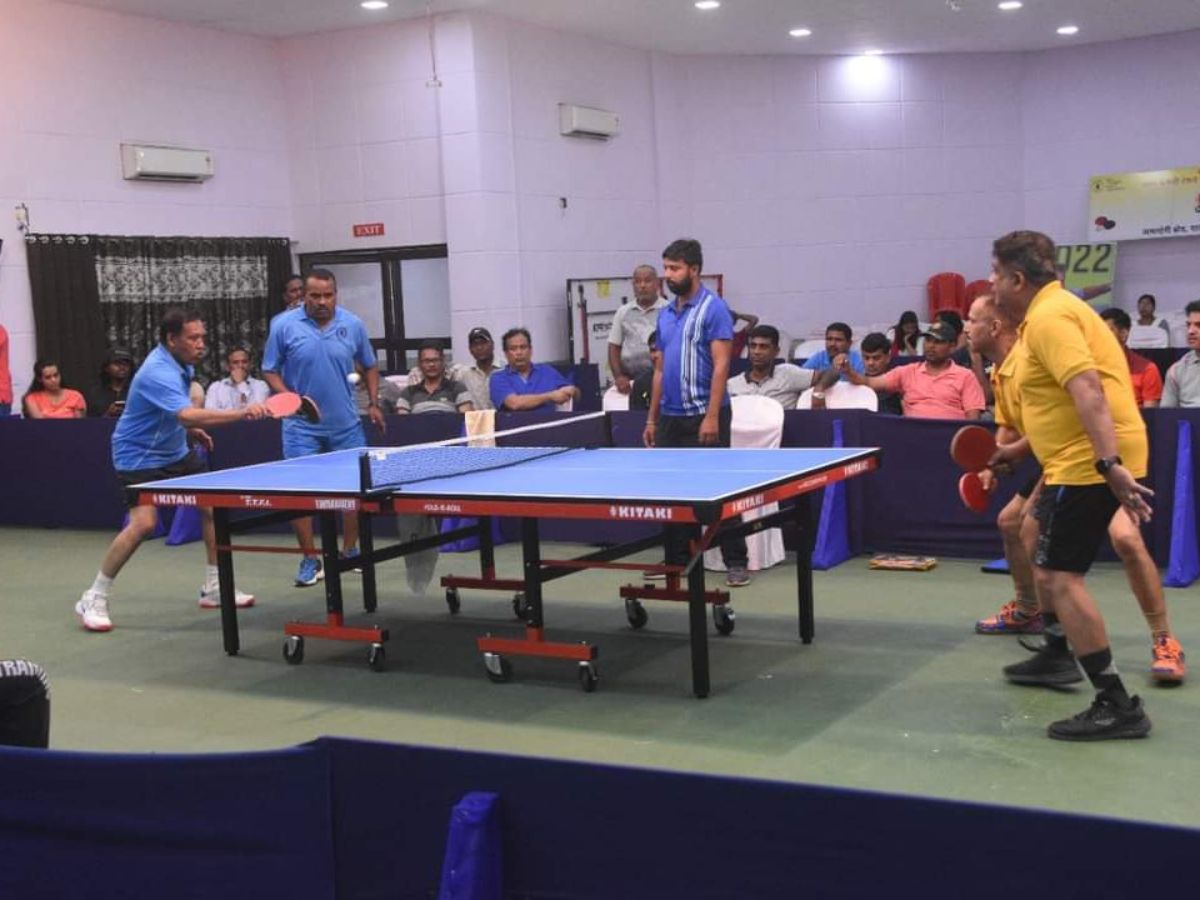 The Coal India Inter-Company Table Tennis Tournament 2022-23 concluded at Amalori area of Northern Coalfields Limited (NCL) on Friday. The Tournament was held from 21st to 23rd September 2022, saw an exciting competition between 90 players in both men's and women's categories from Coal India and its subsidiaries and Singareni Coalfields Limited. During this 140 matches were played in singles, doubles and team championship categories in men's, women's and veteran's categories.

In his chief guest address, Collector Singrauli Shri RR Meena congratulated all the players from different regions of India and praised NCL for organizing the tournament in a grand manner. He said that such competitions create enthusiasm in the mind like a festival. Mr. Meena said that sports create a healthy and better environment in the company. Shri Meena congratulated NCL for ensuring uninterrupted supply of coal in the toughest of circumstances and also appreciated the contribution of the company in the field of social welfare and sports.

During the program, Superintendent of Police, Singrauli Shri Birender Kumar Singh congratulated the organizers of the tournament, all the players and the children who presented the cultural programme. He said that NCL plays an important role in the energy security of the country by producing more coal than the target and also the company has an important role in the field of social upliftment and sports. He congratulated NCL for producing many eminent players to the district.

During the program, the office bearers of the company JCC appreciated NCL for promoting sports culture in NCL and congratulated all the winning players and participants for performing excellent sports.

During this exciting three-day tournament, the team of SECL performed brilliantly in the team championship and won the title, while the team of SCCL came second.

During this, in the singles competition in men's category, Mr. Monish Soni from NCL stood first and Mr. Sushant Borwankar from SECL stood second. In the doubles competition, Mr. Naushad Alam from NCL and Mr. Dinesh Jaware from WCL were the winners and from SECL Mr. PK Mandal and Mr. Rishikesh Purohit were the runners-up.