Cooperative Groups can play an important role in greening India through RE: CMD, IREDA

The programme is being organised by the "Centre for International Cooperation and Training in Agriculture Banking" (CICTAB) under the sponsorship of the Ministry of Cooperation at VAMINICOM, Pune, Maharashtra. 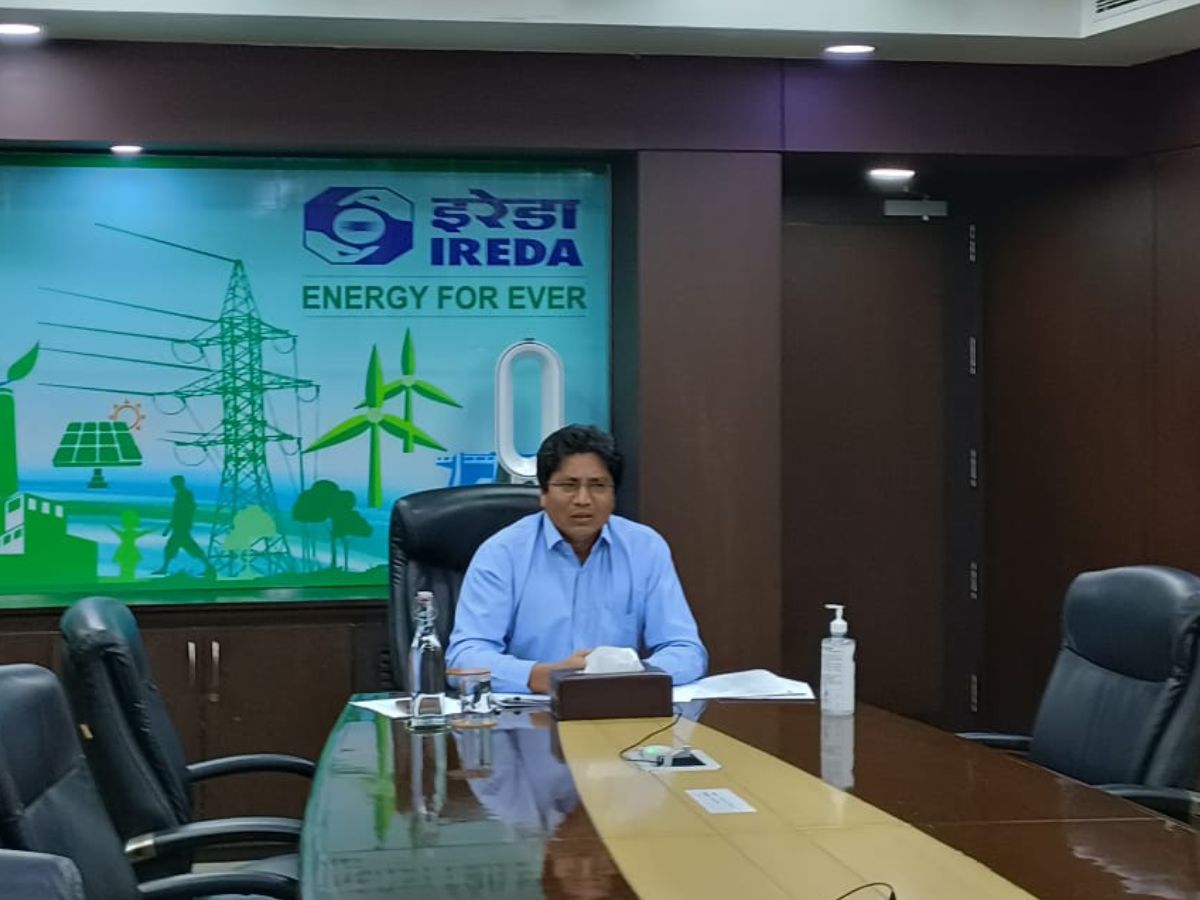 Cooperative Groups can play an important role in greening India through RE: CMD, IREDA

New Delhi: Shri Pradip Kumar Das, Chairman & Managing Director (CMD), Indian Renewable Energy Development Agency Limited (IREDA), delivered a keynote address, today, through virtual mode at the 4-day international programme on "Renewable Energy Management for Cooperatives". The programme is being organised by the "Centre for International Cooperation and Training in Agriculture Banking" (CICTAB) under the sponsorship of the Ministry of Cooperation at VAMINICOM, Pune, Maharashtra.

In his address, CMD, IREDA, highlighted that there has been a massive creation of job opportunities with huge investments in the RE sector in recent years. India's Renewable Energy sector could potentially employ around 10 lakh people by 2030, which would be ten times more than the existing workforce of an estimated 1.1 lakh employed by the sector.

More than 90% of RE projects have come up in rural areas, which has resulted in a positive development for supporting the rural economy.

CMD, IREDA stressed upon the need to enhance capabilities of cooperative groups to understand the effects of climate change and environmental degradation, for them to play an important role in greening India through Renewable Energy. He also highlighted the several initiatives taken by IREDA to boost the Waste to Energy segment. For MSW-based Waste to Energy projects, IREDA has raised the exposure limit to 70% of the project cost.

The company has set an exposure limit for the production of ethanol up to 90% of the project cost for projects confirming interest subvention and directly attached to the sugar mill/factory for raw material.

Farmers are benefiting from the "PM-KUSUM" scheme as part of major initiative towards making "Annadata also a Urjadata". The scheme aims to provide energy and water security to farmers, enhance their income, de-dieselise the farm sector and reduce environmental pollution. It is one of the largest initiatives in the world to provide clean energy to more than 35 lakh farmers by solarising their agriculture pumps. The scheme is likely to generate employment opportunities equivalent to 7.55 lakh job-years for skilled and unskilled workers.

In his closing remarks, CMD, IREDA expressed that E-Mobility, Green Hydrogen, and Offshore Wind are expected to be 'game changers’ in the clean energy transition in the country in the next 5-7 years.