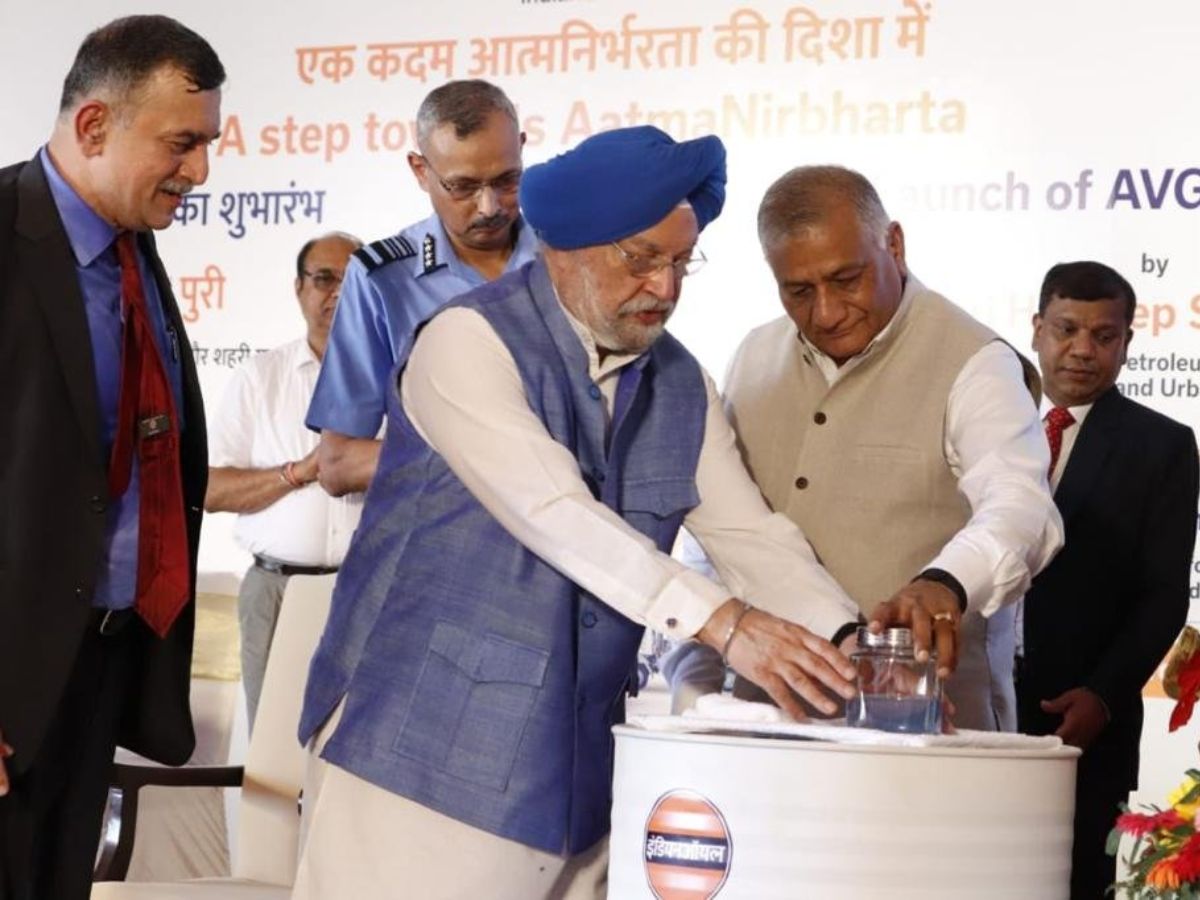 Highlighting the importance of the launch of indigenous AV GAS 100 LL, the Minister for Petroleum and Natural Gas mentioned that the launch of indigenous AV GAS 100 LL is important to serve the needs of the thriving aviation industry with an increase in footfall on airports, rise in a number of aircraft and Flying Training Organisations (FTOs) in trainee aircraft for pilot training in future.

Under Prime Minister's Atmanirbhar Bharat vision IOCL has come up with AV Gas 100 fuel which was imported so far at a huge cost. It will ensure that all our flight schools and all other smaller aircrafts that use AV Gas 100 LL are able to buy this from indigenous sources and save money. It will make a huge difference to us in terms of exporting it to areas and countries which need AV Gas 100 LL fuel, he added.

Shri Shrikant Madhav Vaidya, Chairman, Indian Oil said,“Indian Oil is proud to introduce this specialised fuel by leveraging our refining strength and in-house expertise. In fact the indigenous fuel is superior compared to the imported grades. AV Gas market is expected to grow from the current $ 1.92 billion to $ 2.71 billion by 2029. We plan to set up a new facility soon to target export opportunities, besides catering to the domestic demand. I am confident that the superior quality we offer, combined with competitive pricing, will give us a significant edge in the global market and open a new chapter in India's journey of self-reliance.”