HPCL reported consolidated Net Loss of Rs 8,557 crore for period April-June 2022 as against PAT of Rs 2,004 crore during the corresponding period of previous year. 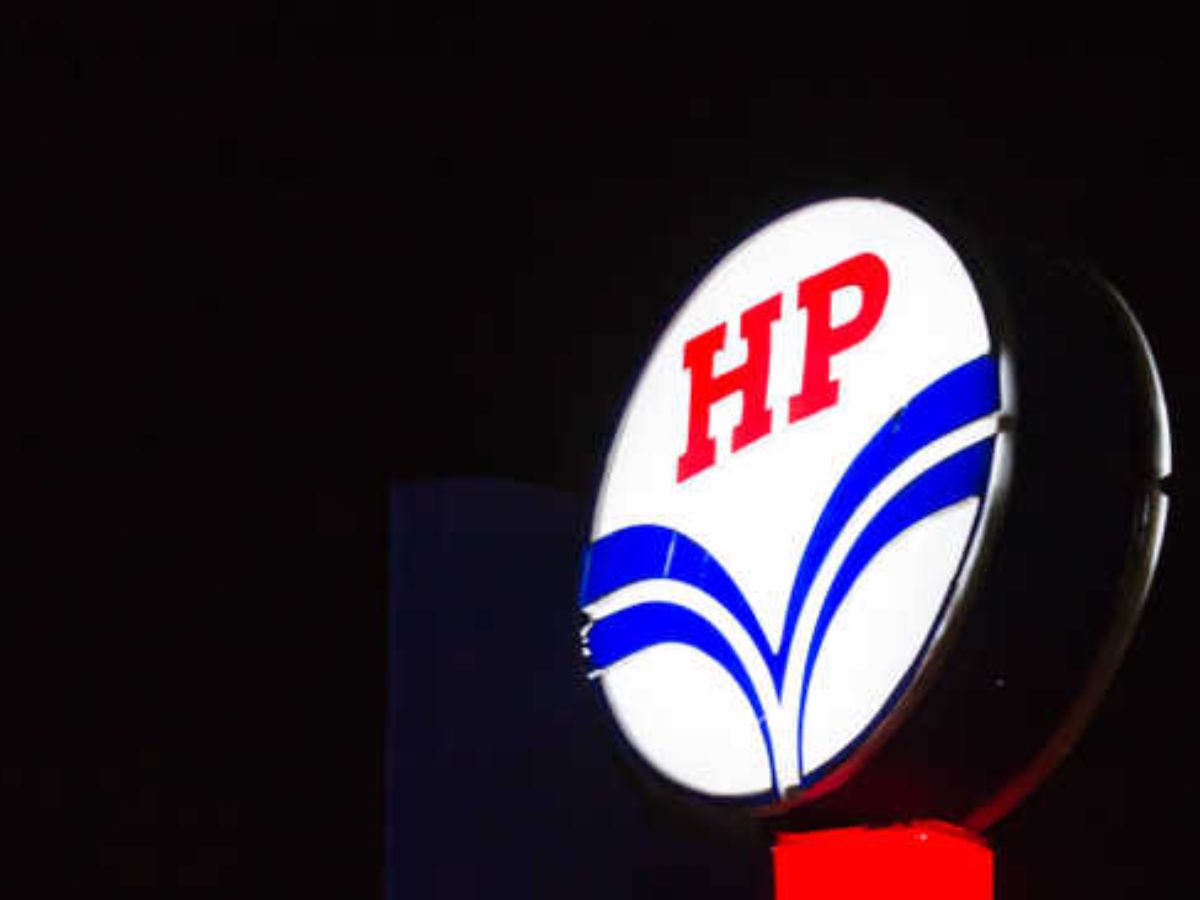 New Delhi: Hindustan Petroleum Corporation Limited (HPCL) has reported Revenue from operations of Rs 1,21,449 Crore for the period April-June 2022 as compared to Rs 77,586 crore during the corresponding period of previous year.

Exceptionally high input costs and margin erosion on Motor Fuels and LPG has impacted the profitability, resulting in Net loss of Rs 10,197 crore during April-June 2022 as compared to Profit after Tax (PAT) of Rs 1,795 crore during the corresponding period of previous year.

HPCL reported consolidated Net Loss of Rs 8,557 crore for period April-June 2022 as against PAT of Rs 2,004 crore during the corresponding period of previous year.

Mumbai Refinery Expansion Project for enhancing the capacity from 7.5 MMT to 9.5 MMT has fully stabilized. The refinery operated at 102% of the enhanced capacity during Apr-June 2022 with highest ever quarterly thru-put of 2.43 MMT (2.31 MMT during Jan-Mar 2022).

During April-June 2022, HPCL invested Rs 2,809 Crores towards upgradation of Refinery/Marketing infrastructure including equity investment in its JVCs and subsidiaries.

Visakh Refinery Modernization Project (VRMP) for enhancing the refining capacity from 8.3 MMT to 15.0 MMT is in advanced stage of completion. Once commissioned, the additional capacity will further align our Refining and Marketing portfolio. Execution of Residue Upgradation Facilities (RUF) as part of VRMP is also progressing well. This project will enable substantial improvement in refinery complexity index, enhance the distillate yields and GRMs.

To facilitate uninterrupted supply of LPG to customers in the state of Jharkhand and Bihar, HPCL commenced the operations of 120 TMT LPG Plant at Barhi, Jharkhand during the quarter.

The Compressed Biogas Plant (CBG) of 14TPD capacity at Budaun in UP is also nearing its completion.

New Infrastructure/Facilities added during the period as part of our initiatives towards transition to Low Carbon Economy:

Ethanol blending of 10.83% achieved during the quarter.

Captive solar power capacity of 20 MWp was installed during the period across various terminals / plants taking the total renewable power capacity (including solar and wind power) to 175 MWp as of June 2022.