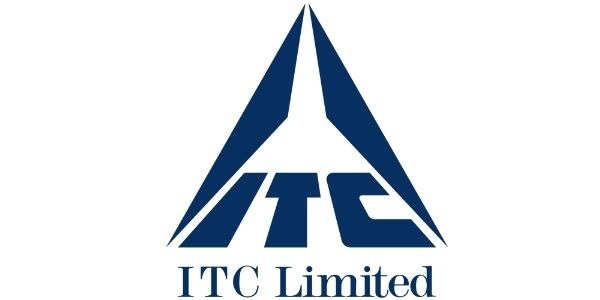 Following this Adani Foundation grabbed the second position followed by HAL and Dharampal Satyapal Ltd, jointly bagging the third position, according to IANS.

ITC is one of India's foremost private sector companies and a diversified conglomerate with businesses spanning Fast Moving Consumer Goods, Hotels, Paperboards and Packaging, Agri Business and Information Technology. The Company is acknowledged as one of India's most valuable business corporations with a Gross sales value of Rs 74,979 crores and Net Profit of Rs 13,032 crores (as on 31.03.2021). ITC was ranked as India's most admired company, according to a survey conducted by Fortune India, in association with Hay Group.

AirAsia Group is now 'Capital A'

Asian Energy receives LoA from Vedanta for operation & maintenance of...

NALCO's Historic Moment: Operationalizes 100% of its Pots at Angul