The net enrolment during the month is 21.85% higher than the monthly average recorded during the last fiscal. 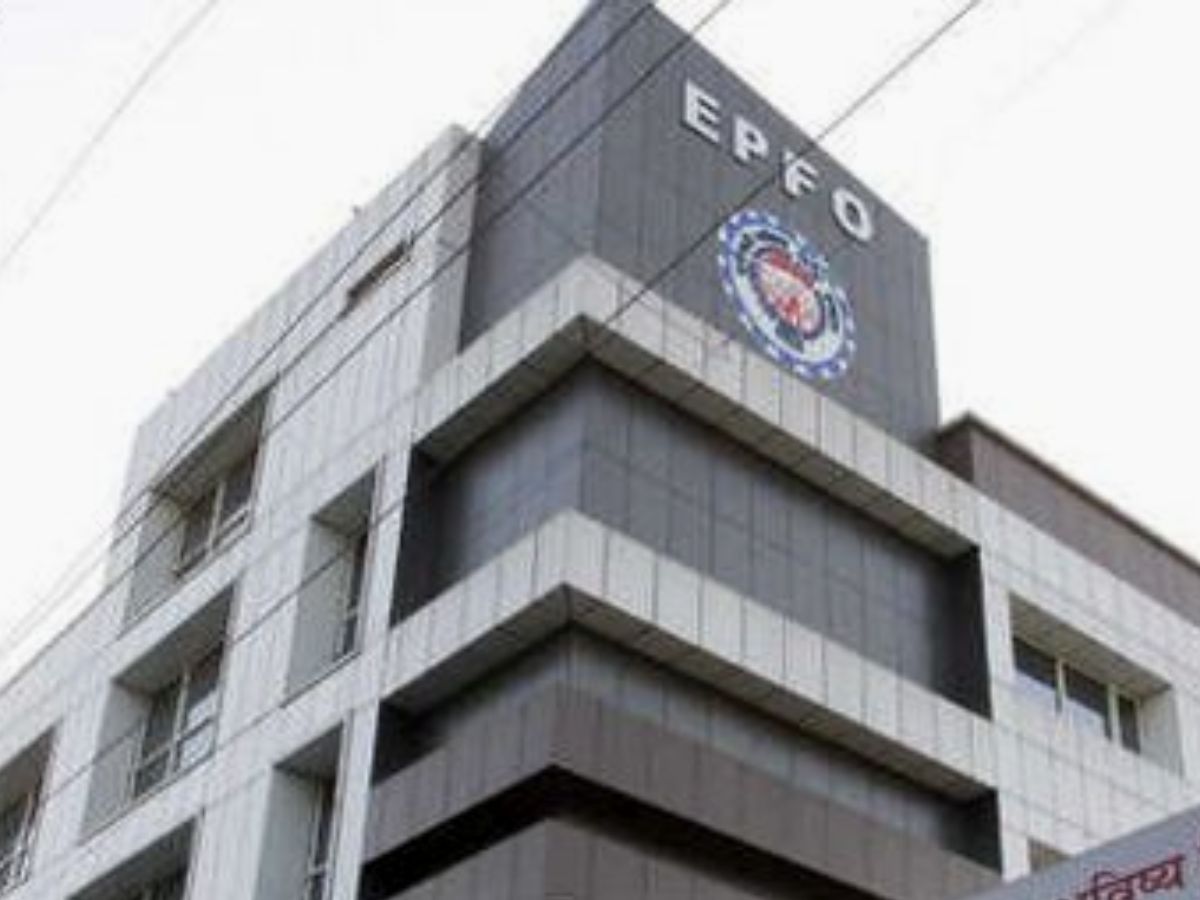 New Delhi: The provisional payroll data of EPFO released on 20th November 2022 highlights that EPFO has added 16.82 lakh net members in the month of September 2022. A year-on-year comparison of payroll data reflects an increase of 9.14% in net membership addition in September 2022 as compared to the corresponding month during last year in 2021.

The net enrolment during the month is 21.85% higher than the monthly average recorded during the last fiscal. As per data, around 2861 new establishments have started complying under the Employees’ Provident Funds & Miscellaneous Provisions Act, 1952 ensuring social security cover to their employees.

Approximately 58.75% are from the age-group of 18-25 years of age. This shows that first-time job seekers are joining organized sector workforce in large numbers following their education and new jobs in organized sector are largely going to the youth of the country.

During the month, approximately 7.49 lakh net members exited but rejoined EPFO by changing their jobs within the establishments covered by EPFO and opted to transfer their funds from previous PF account to the current account instead of opting for final settlement. The payroll data indicates that number of members exiting from the coverage of EPFO have continuously declined during the past three months. Month-on-month comparison shows that around 9.65% lesser members have exited EPFO during the month of September, 2022 as compared to the previous month.

The payroll data is provisional since the data generation is a continuous exercise, as updating employee record is a continuous process. The previous data hence gets updated every month. From the month of April-2018, EPFO has been releasing payroll data covering the period September, 2017 onwards. In monthly payroll data, the count of members joining EPFO for the first time through Aadhaar validated Universal Account Number (UAN), existing members exiting from coverage of EPFO and those who exited but rejoining as members, is taken to arrive at net monthly payroll.

EPFO is India’s principal organization responsible for offering social security coverage to the organised sector workforce under Employees’ Provident Funds & Miscellaneous Provisions Act, 1952. It offers a number of services to its members including provident fund, pension benefits to the members on their retirement and family pension & insurance benefits to their families in case of untimely death of the member.