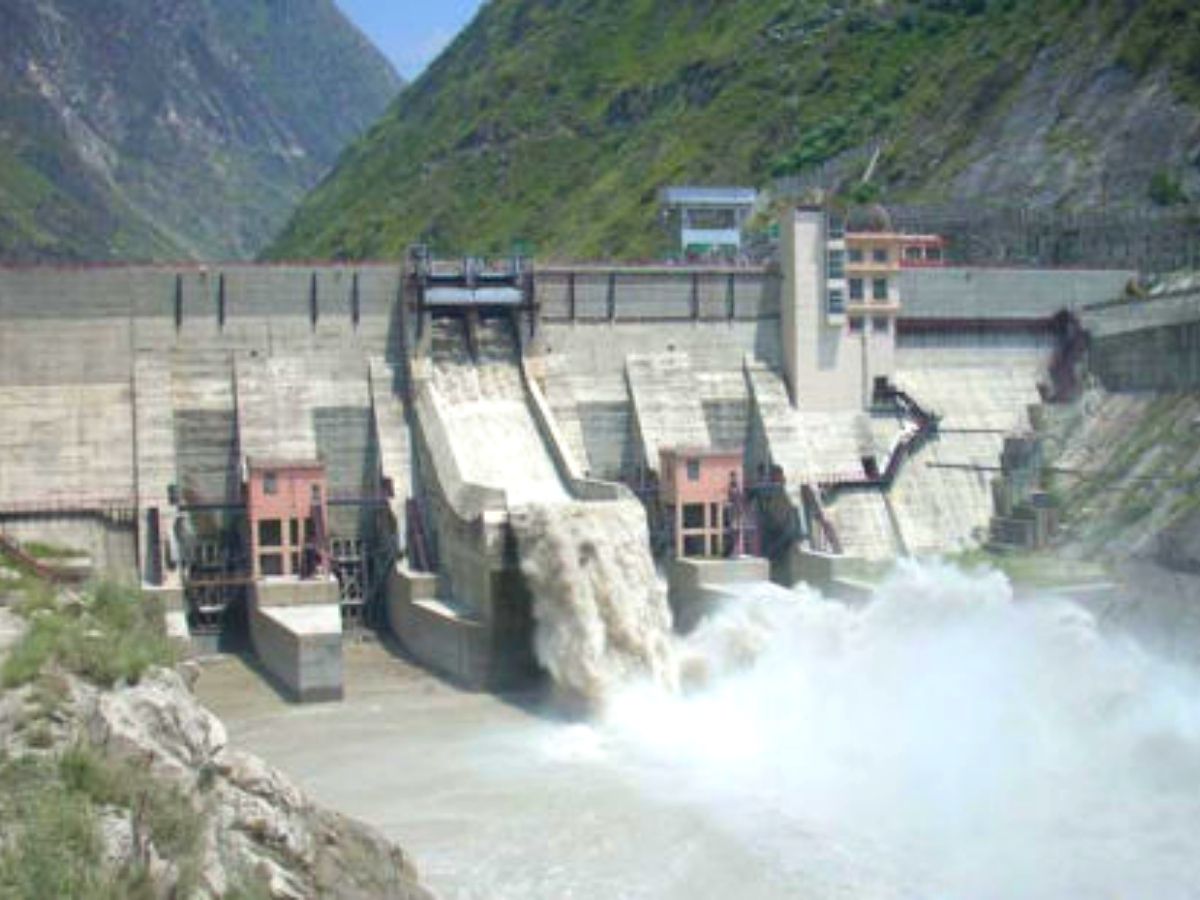 Sh. Sharma stated that for three consecutive years, Nathpa Jhakri Hydro Power Station has been setting and surpassing records in single day generation. He said “harnessing hydro energy is our core competency and the continual streak of records in power generation is the testimony of our excellence.”