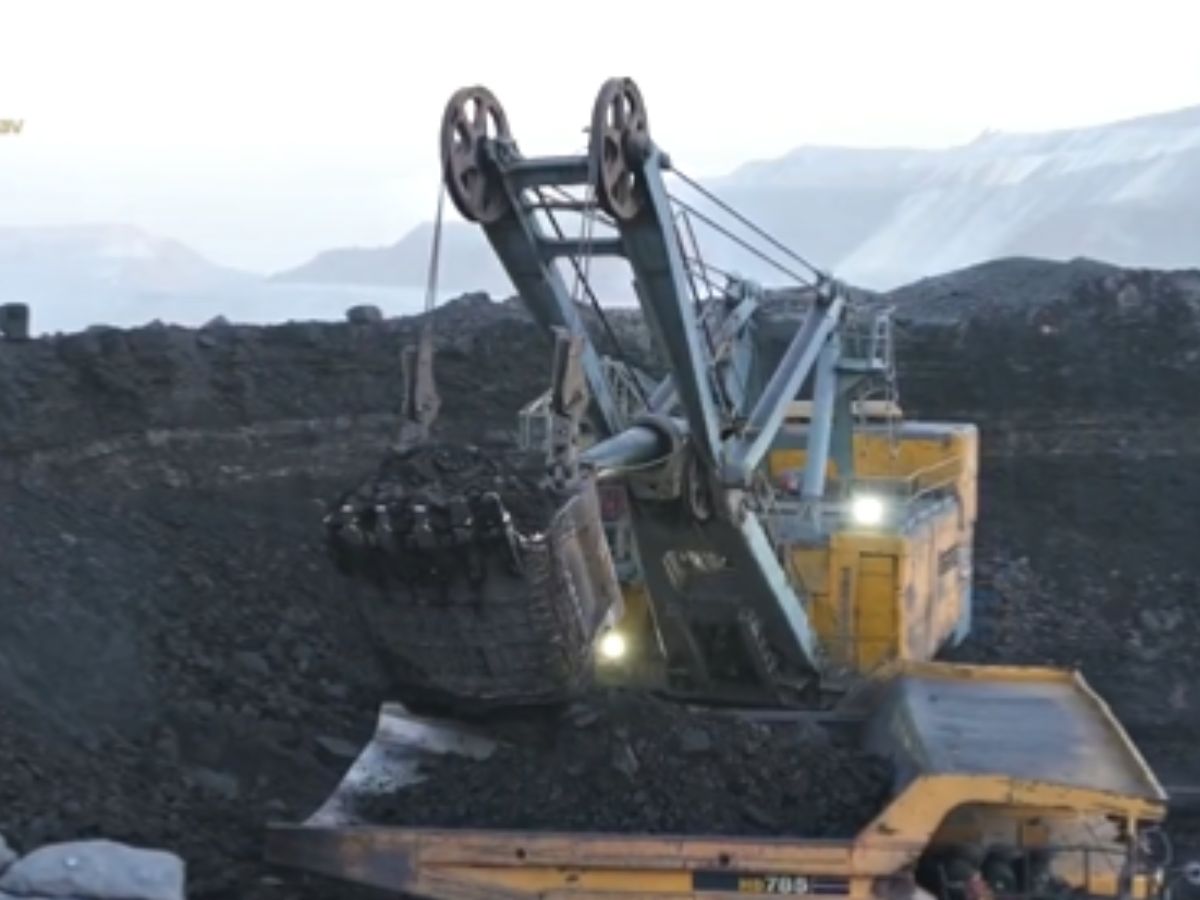 NCL's diligent miners in coal mines ensure round-the-clock, that the wheel of the Nation’s development remains in perpetual motion. NCL has produced 21.82 Million Tonnes of Coal with 22.5% Y-o-Y growth in FY 2022-23.

In NCL, there are 10 numbers of opencast mines where coal (sub-bituminous coal, i.e. non-coking coal in the range of grades G5 to G-13) is being exploited by (i) Shovel-Dumper combination and (ii) Surface Miner.  Currently, NCL has a fleet of 1239 equipment for production.