This performance is assumed significant in the backdrop of spurt in the energy demand of the nation and the ongoing monsoon season. 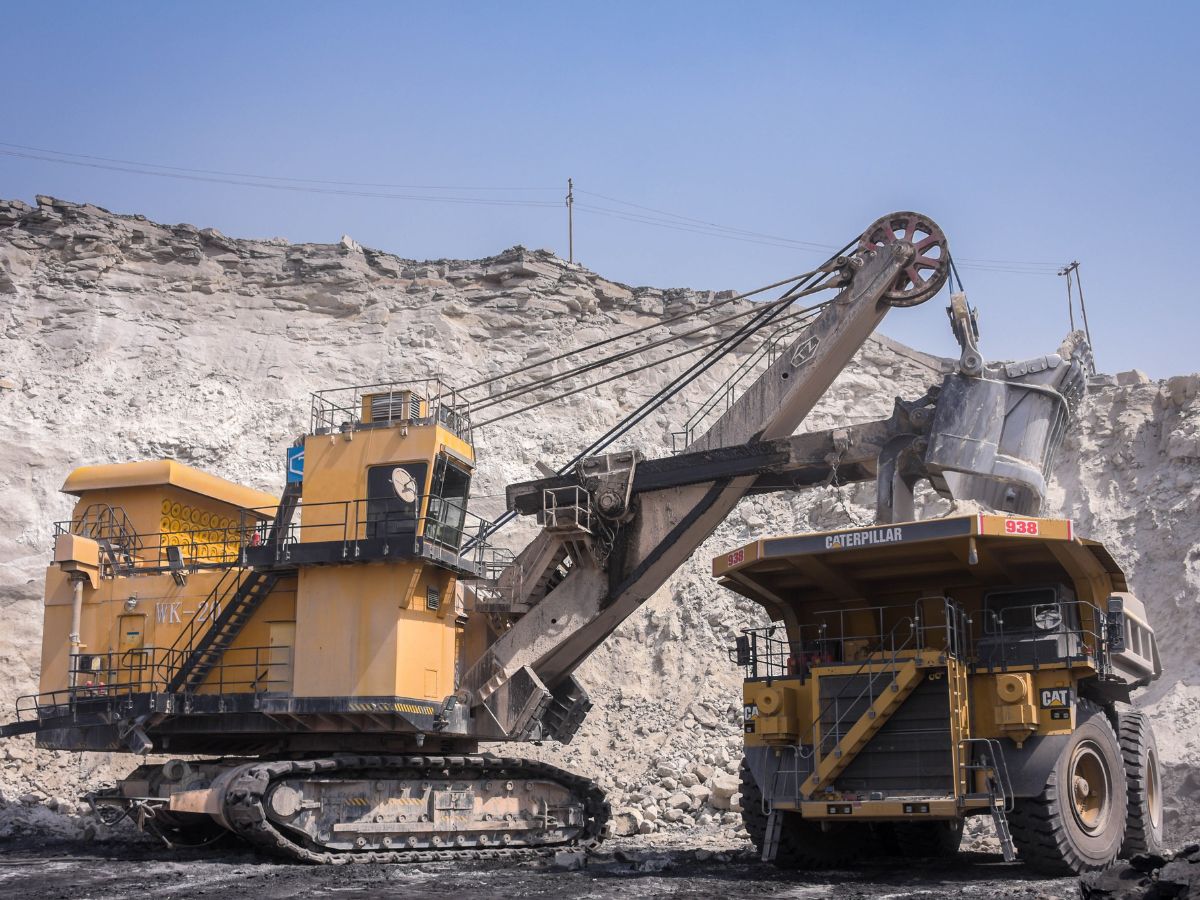 New Delhi: Northern Coalfields Limited (NCL) has attained phenomenal growth in Coal Production and Dispatch till the end of August Month of the current fiscal year 2022-23. NCL has produced 53.83 Million Tonnes of Coal with soaring 22.7% Y-o-Y growth in FY 2022-23.

NCL had produced 43.87 Million Tonnes of Coal from April to August Month of the Last Fiscal Year 2021-22. This performance is assumed significant in the backdrop of spurt in the energy demand of the nation and the ongoing monsoon season.

Similarly, NCL has dispatched a total of 56.63 Million Tonnes of coal to its coal consumers from April 2022 to August 2022, which is remarkably 19% higher than the coal dispatched during the same period of last financial year.

In order to cater the energy aspiration of the nation, NCL has supplied 91% of its Coal to Power Houses. NCL has dispatched 51.57 Million Tonnes of Coal to Power Sector, which is also more than the current target assigned till date.

NCL operates with 10 Highly Mechanized Mega Open Cast Mines which leads it to handle huge amount of Overburden (Material above coal seam) for exposure and extraction of coal. Posting a spectacular output in Over Burden Removal (OBR), NCL has achieved 31 % y-o-y Growth and has removed a whooping 173.06 Million Cubic meters.

NCL has been entrusted with 410 Million Cubic Meters of OBR and 122 Million Tonnes of Coal Production and Dispatch targets in the current fiscal year.

NCL is a Miniratna Company of the Government of India and a wholly owned subsidiary of Coal India Limited. NCL produces coal from its 10 highly mechanized open cast mines based in Singrauli and Sonbhadra Districts of Madhya Pradesh and Uttar Pradesh state respectively.