5+5=10 transactions per month are totally free when withdrawn from ATMs, she said. 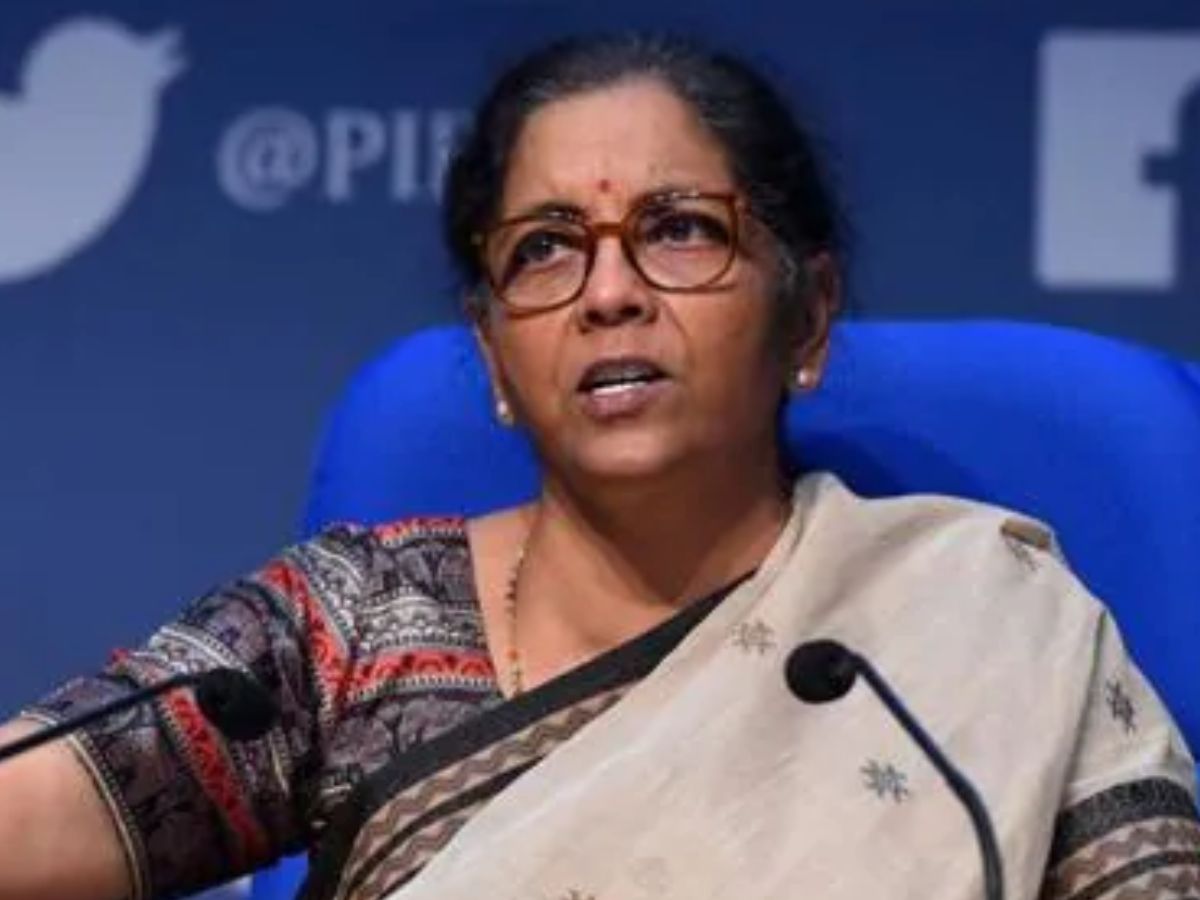 nirmala Sitharaman denies GST on Withdrawal of Cash from Banks

5+5=10 transactions per month are totally free when withdrawn from ATMs, she said.

While discussing the health sector, she added that hospital beds or ICUs, tax only on rooms with Rs 5,000 per day rent have been exempted from GST.

Talking about the Indian Economy, the government has adopted a targeted approach, based on ground-level inputs, to tackle retail inflation which is ruling at around 7 percent. This short-duration debate was held on the price rise where Nirmala Sitharaman gave clear and significant information.

"And actually, if you compare the Indian rupee versus other currencies, it is appreciating in its manner," said Sitharaman.