This happened after the Cyrus Mistry's road accident case The government had tightened the rules after this incident. 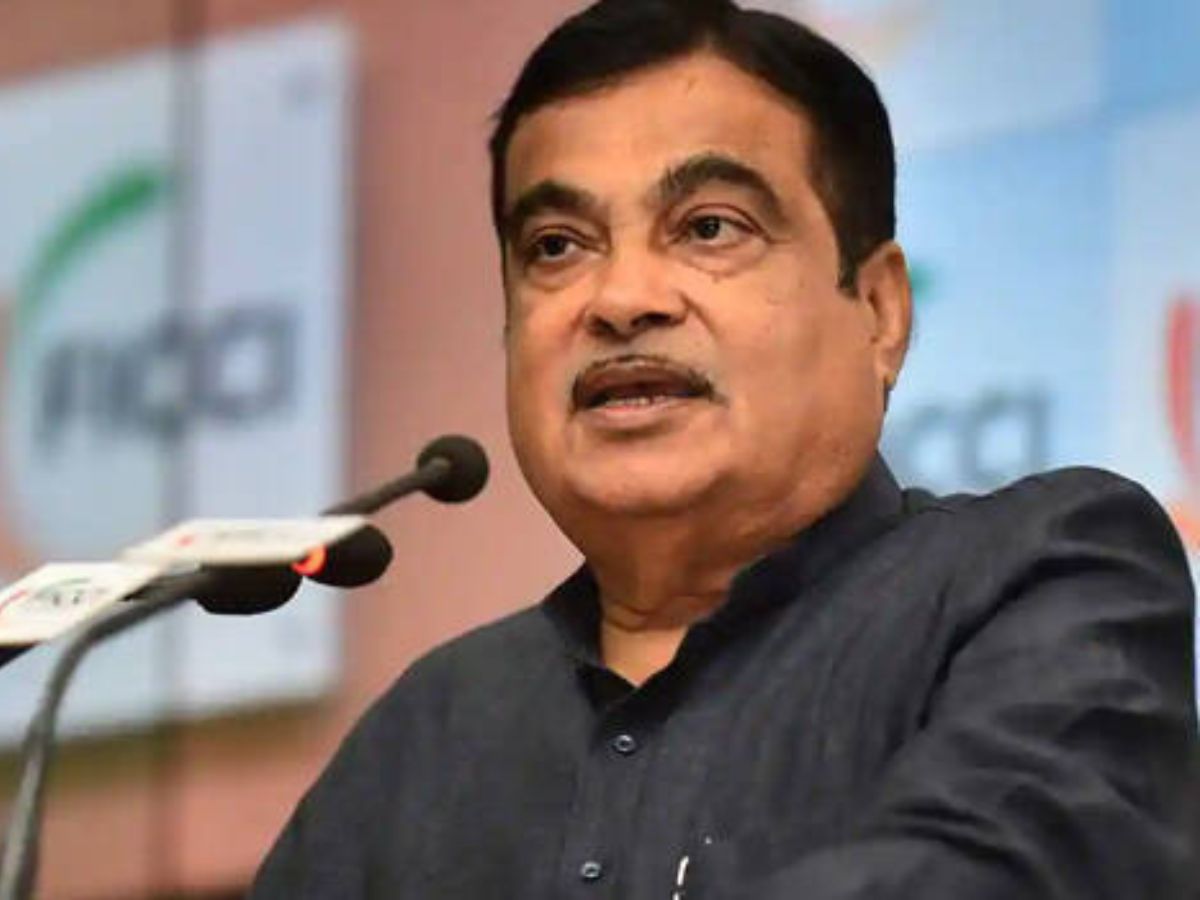 New Delhi: Union Union Minister for Road Transport and Highways Shri Nitin Gadkari called upon all the state transport ministers and officials to work together to reduce road accidents and deaths by 50% by 2024. This happened after the Cyrus Mistry's road accident case The government had tightened the rules after this incident.

In an interactive session with the state transport Ministers in Bengaluru on Thursday, September 8, Gadkari said Issue of road safety should not be taken lightly. He said road accidents should be reviewed constantly and rectified. The Minister proposed training engineering students for conducting safety audits of the roads on the basis of which action can be taken by the Ministry.

In the session State Transport /PWD Ministers raised their issues related to highway infrastructure and shared their problems and urged the Central Government to resolve them.

Shri Kounthujam said 90% areas are hilly and there are problems with land acquisition with regard to National Highway projects. “But we are trying to solve these problems and soon we will be able to get land,” he said. He said we want to develop highway infrastructure at par with other states.

Talking about the issues of Sikkim, Shri Samdup Lapcha said state faces resource crunch and tourism is the only source of economy. “We survive on tourism. It will be good if get an alternated road from Bankura to Sikkim, This will also be good in terms of security,” he said.

Tamil Nadu Minister Shri Velu spoke about the steps taken by the State Government to make the State accident-free. “More than 300 engineers have been trained. We have also launched sensitization programme for school students in the state,” he pointed out.

Talking about Uttarakhand, Shri Satpal Maharaj said “In view of incidents of landslides, which damage the highways, landslide and mitigation centre has been set up to look for ways to minimize these damages,” he said. Shri Gadkari said he is getting full support from the Uttarakhand Government in the Char Dham Pariyojana.

Rajasthan Minister Shri Bhajan Lal Jatav urged the Centre for giving new National Highways to the states. He also informed that a increase the width of the National Highways in order to reduce the cases of accidents. He also said that a road safety bill has been introduced in the state.

Shri Harbhajan Singh, PWD Minister of Punjab, urged the Centre to help build new links and bridges along the border areas, for which he demanded additional funds.

Amritsar-Jamnagar Economic Corridor being built at cost of Rs. 2,030 Cr

New model for small investors to invest in infrastructure