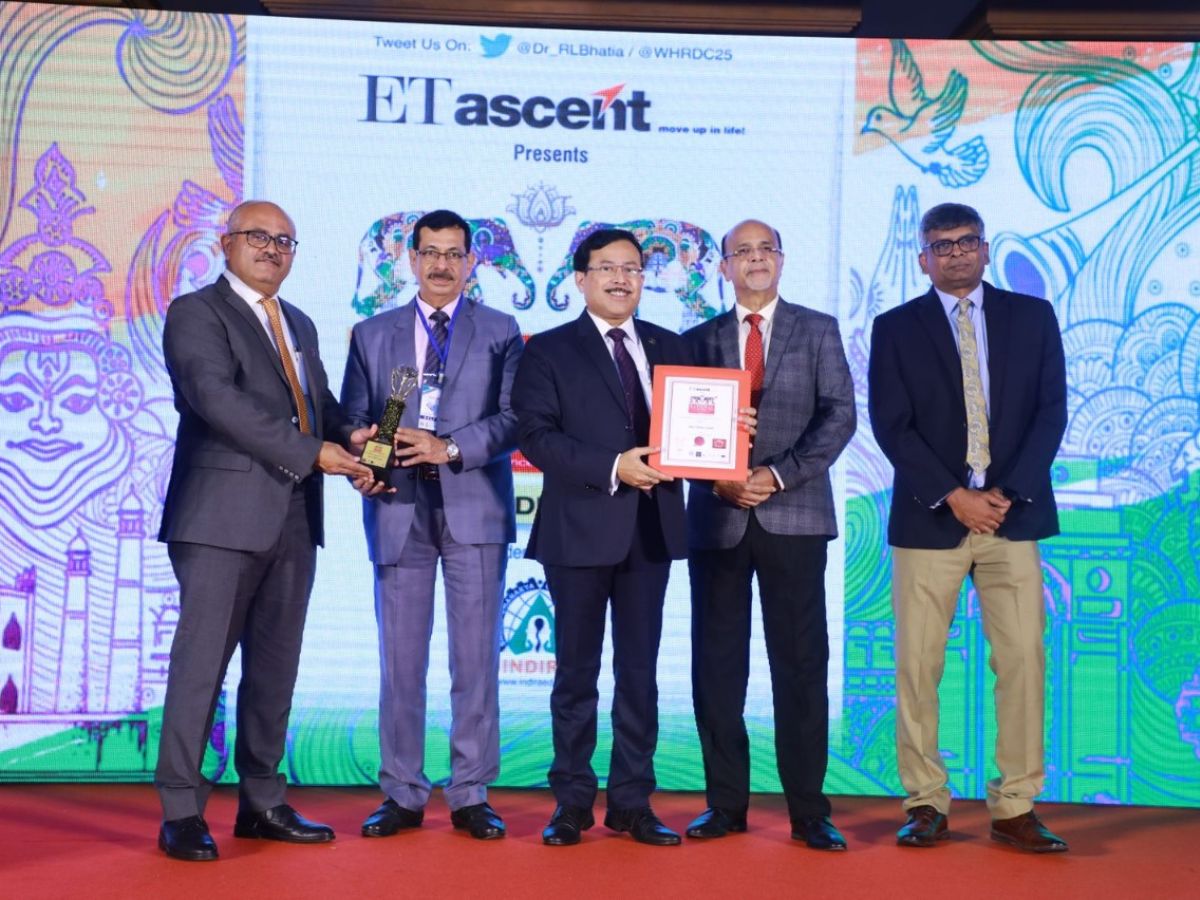 New Delhi: ONGC Videsh Ltd, the overseas arm of state-owned Oil and Natural Gas Corporation (ONGC) win two prestigious awards in ET Ascent National Awards for Excellence in PSUs 2022. First is the Best Growing Oil and Gas Company of the Year, and second is the E&P company of the year.

ONGC Videsh Limited, a Miniratna Schedule "A" Central Public Sector Enterprise (CPSE) of the Government of India under the administrative control of the Ministry of Petroleum & Natural Gas, is the wholly owned subsidiary and overseas arm of Oil and Natural Gas Corporation Limited (ONGC), the flagship national oil company (NOC) of India.

The primary business of ONGC Videsh is to prospect for oil and gas acreages outside India, including exploration, development, and production of oil and gas. ONGC Videsh owns Participating Interests in 33 oil and gas assets in 15 countries.

Regarding reserves and production, ONGC Videsh is India's second-largest petroleum company, next only to its parent company, ONGC, and has the highest turnover among the "Miniratna" Companies.